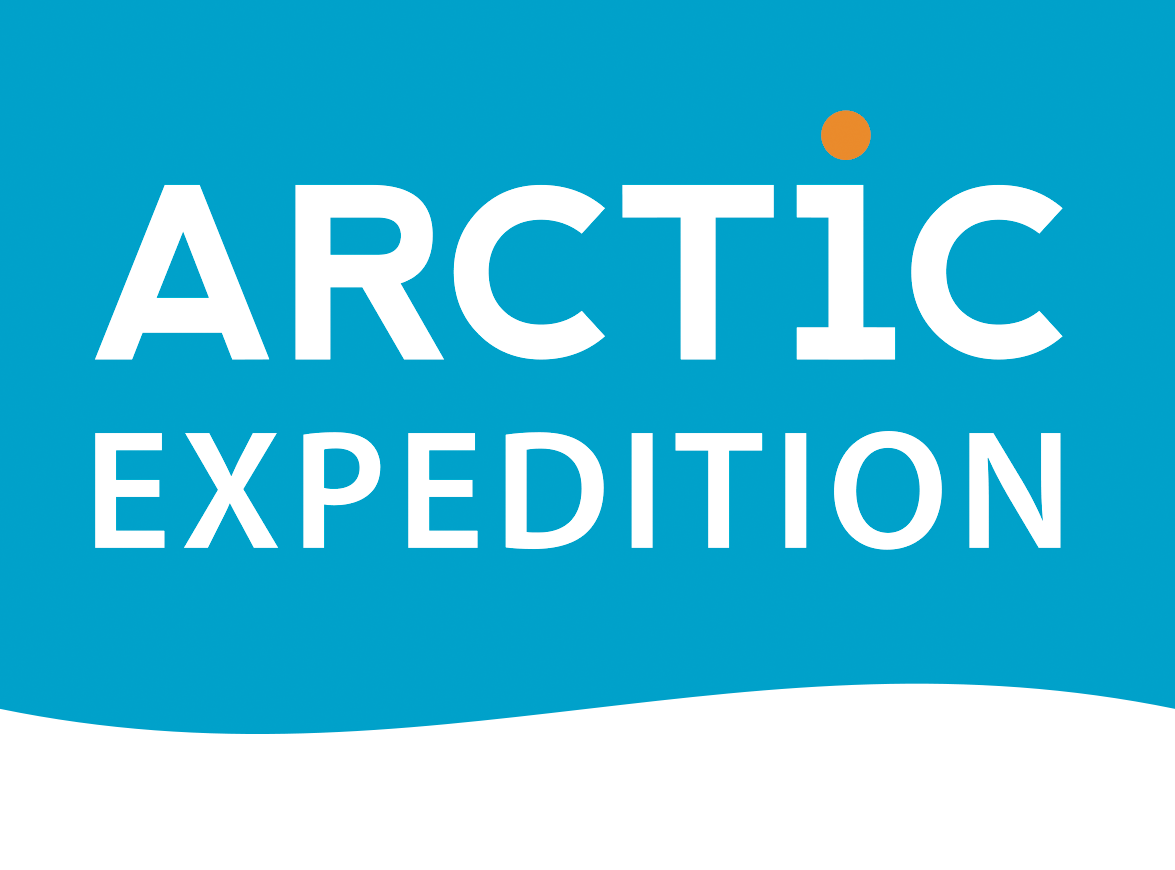 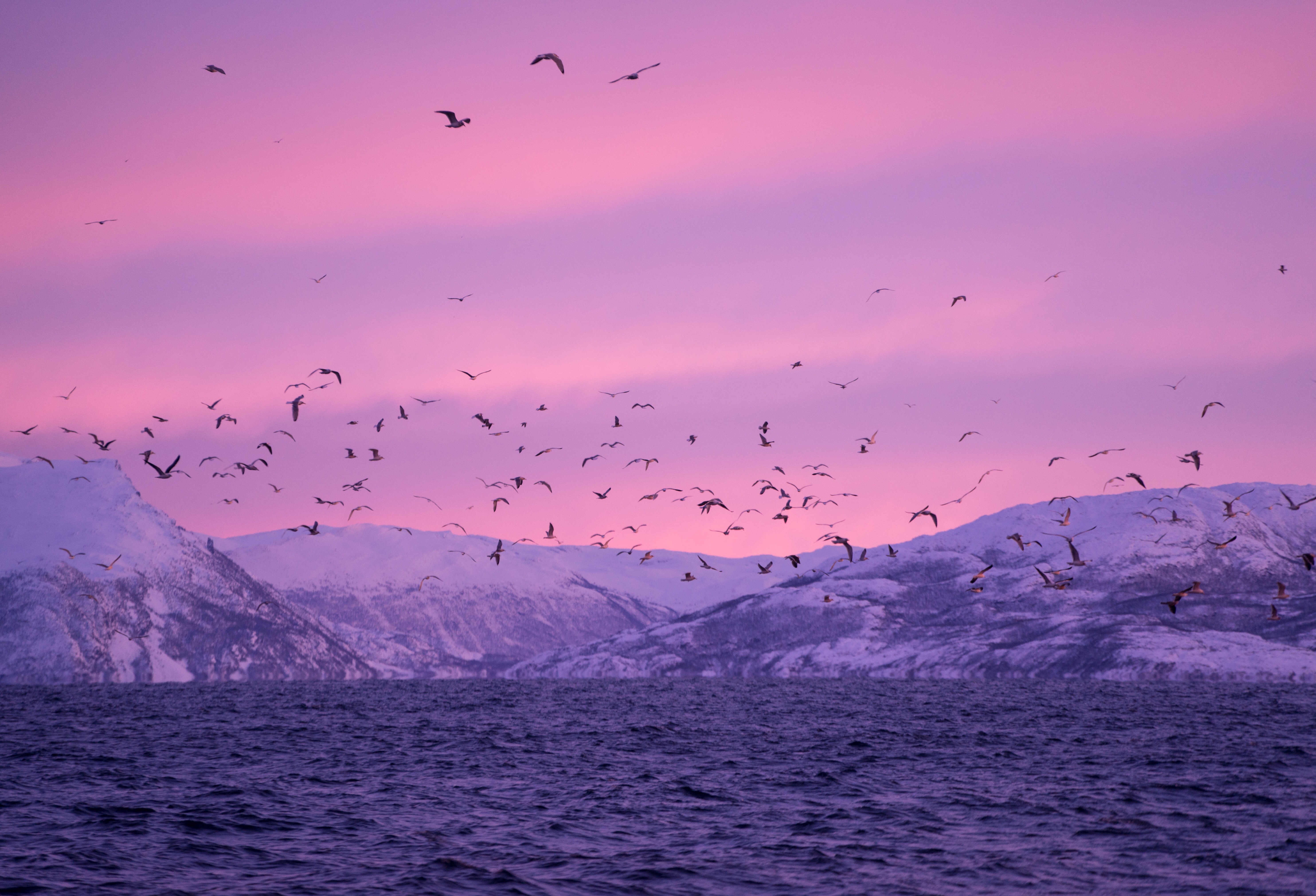 Fjord Cruise
The amazing winter fjords of Northern Norway have to be experienced. Wildlife, fishing, aquaculture, local villages, the elements and weather of the Arctic, the landscape and beautiful fjords, it is all there waiting for you. February – mid-April, daily departures from Tromsø town centre.

Northern Lights Cruise
Are you ready to hunt the northern lights with us?

There are many legends about the northern lights, and why it dances so beautiful overthe night sky in the north. Today we know why, science have given us the explanation, and can even help us predict when it will be showing. But still, there is something magical about seeing the northern lights on the sky, the colours and movement, and of course, as we in the north know to be true, the sound. We go out by boat into the fjords surrounding Tromsø, daily from end of October to mid-April.

Fjord Cruise & Whale Safari
From late October to end of January some of the world’s biggest mammals visit the coast outside Tromsø to feed on herrings. The most common whale species we see are the humpback whale, killer whale (orca), harbour porpoise and sometimes even the fin whale. You are invited to come on board totake a close-up look at the feast.

Northern Lights in the Hidden Fjords of Northern Norway

Few places can coincide with the beautiful and undiscovered hidden winter fjords of Northern Norway. The rough and mighty Alps are raising from the sea level to the highest peak are powdered with snow and blue winter light. Even in the darkest period of the polar night the blue pastel colours of the sky are magnificent. In addition, the mysterious landscape is often illuminated by the legendary Northern Lights during clear nights. From October to April we have 4-5 daycruises with our Expedition boat, going fromTromsø on a Northern Lights Cruise.