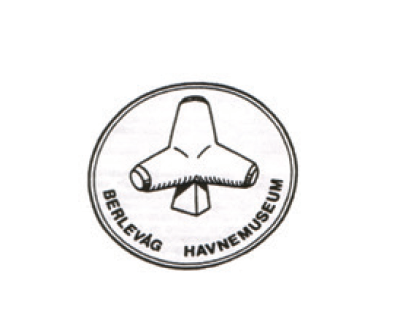 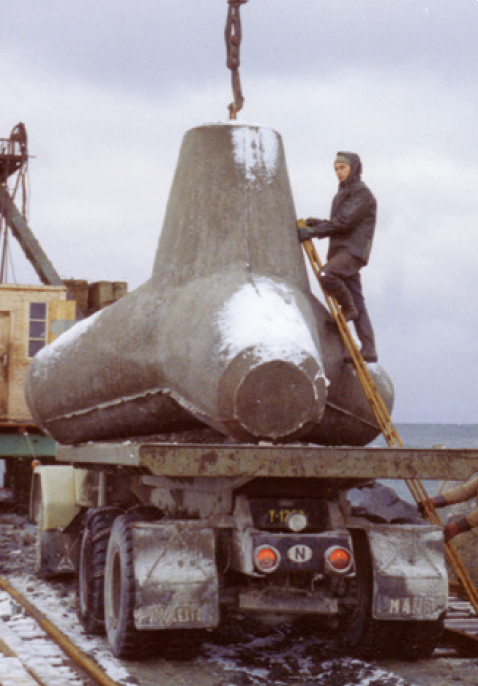 Berlevåg Harbour Museum is situated in buildings from the national coastal facilities from the 1950s, stressing the construction of the harbour, the fishing industry, and freight. The Museum offers an insight into the development of the area through diffferent periods of times. The film about the construction of the piers through the last 70 years tells the story of a the battle of a village community against the powers of nature. The battle that was eventually won is illustrated through photographs, film and tools.

Berlevåg is a society of fishing industry which has developed quickly, and the exhibition displays fishing tackle, types of boats, breeding improvement of fish, and the small communities from before the Second World War. Berlevåg was not connected to the national network of roads until 1959, so the connection by water was vital. Service barges took care of all the freight to and from the major boats and ships. The oldest specially made freight ship and the characteristic freighting environment, where people and goods alike were transported to and from the ships and hoisted on board, are on display in the barge house.