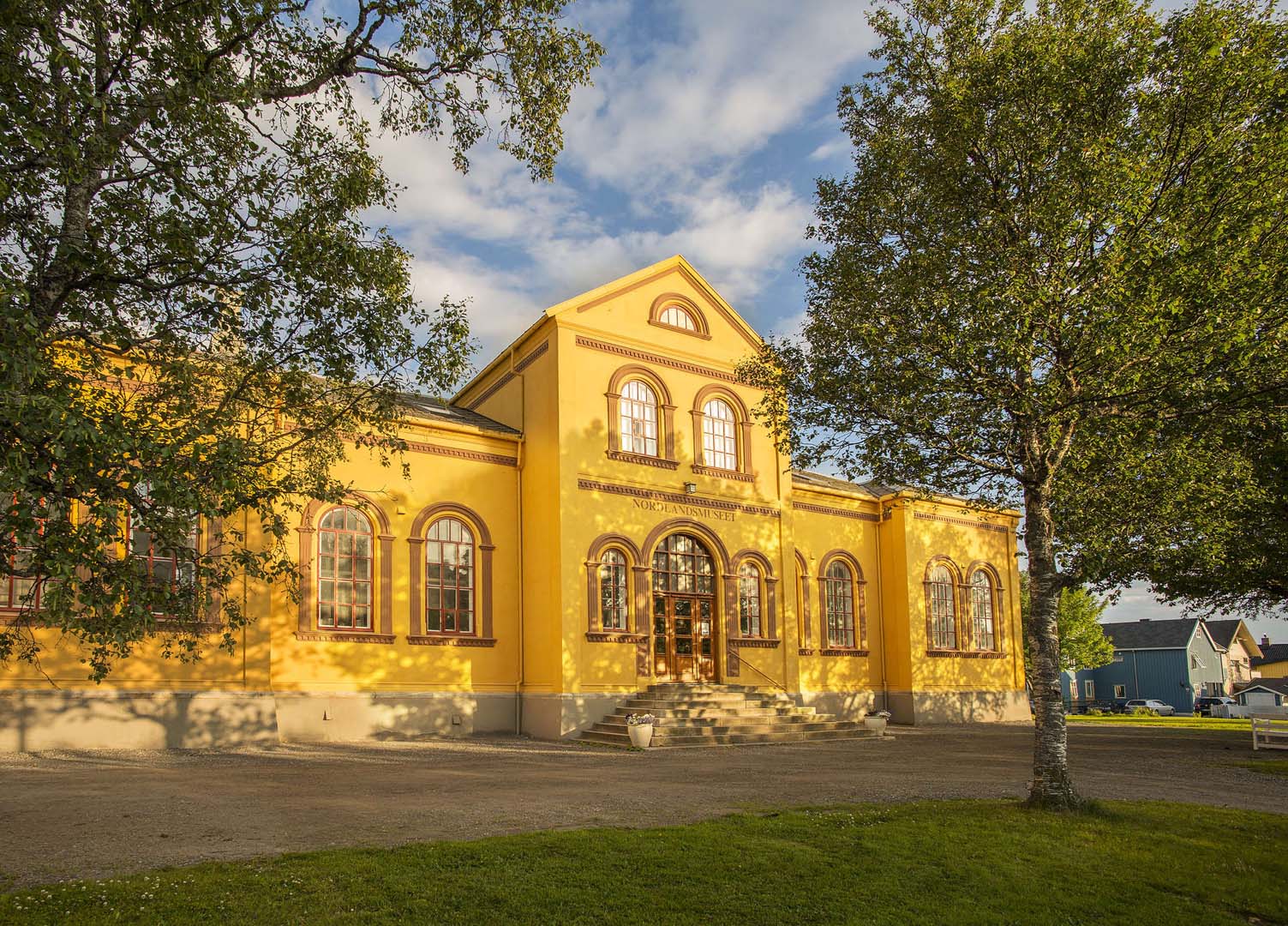 Bodø city museum, dating from 1903, is among the oldest surviving buildings in the centre of Bodø.
In addition, there is an interesting dry aquarium in the cellar. The first floor in the museum is newly rebuilt and contains changing exhibitions throughout the year.

On the surface Bodø appears to be a young town with a short history. But in reality it has a rich past. Before the Second World War Bodø was a busy little coastal town with canneries, steamship wharf, shops, offices and everything you expect to find in a town. The town boundary was just two streets behind the museum.

About one thousand years ago a large hoard of silver was hidden in a rocky slope not far from the centre of Bodø. The treasure was discovered in 1919 and contained the largest ring brooch known from the Viking Age and Iron Age.
‍

The silver treasure is now availabel for the public in a new display.