Busklein farm arranges children's birthday parties and visits for schools and kindergartens. We have many different animals and a paintball field. 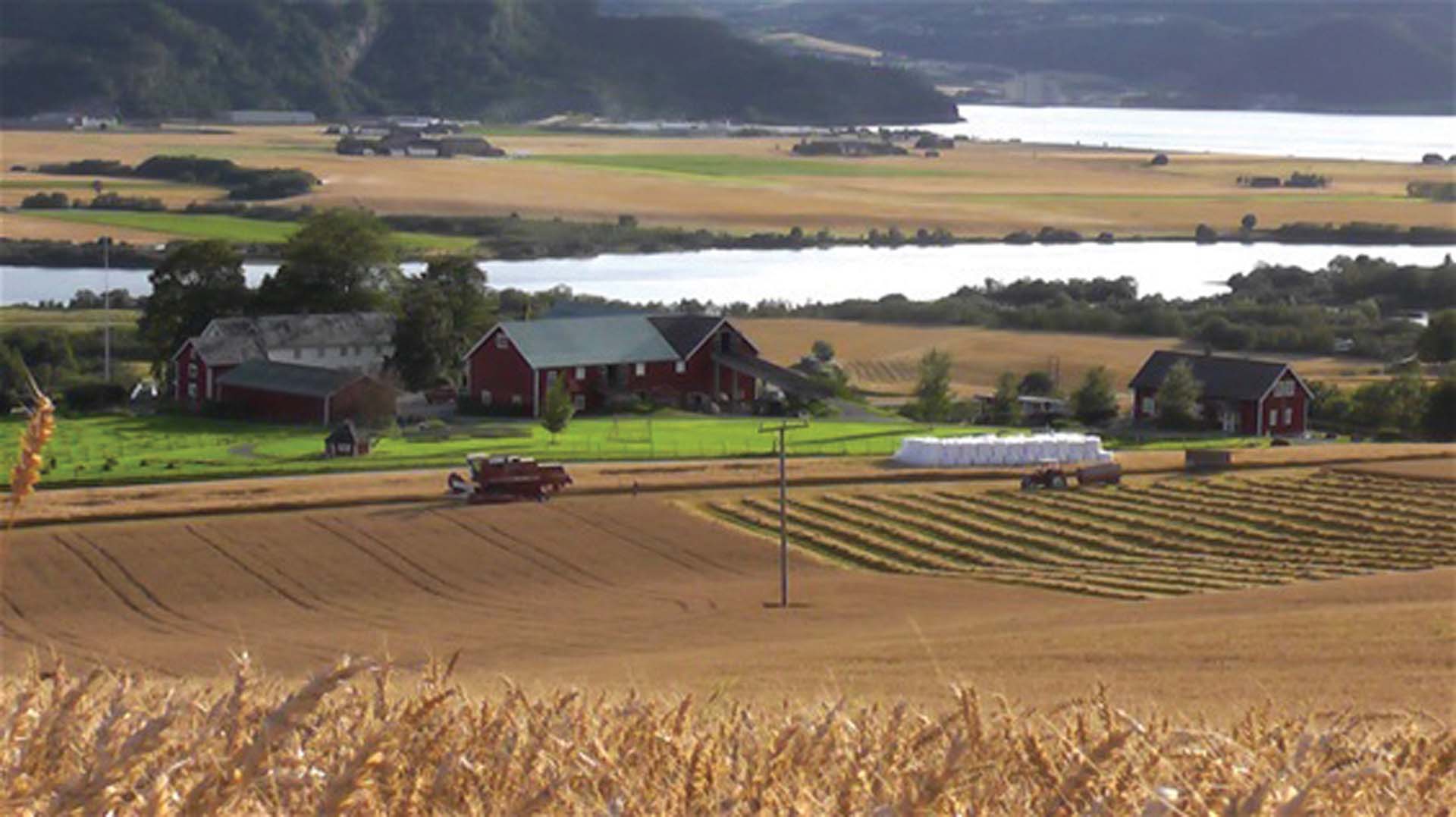 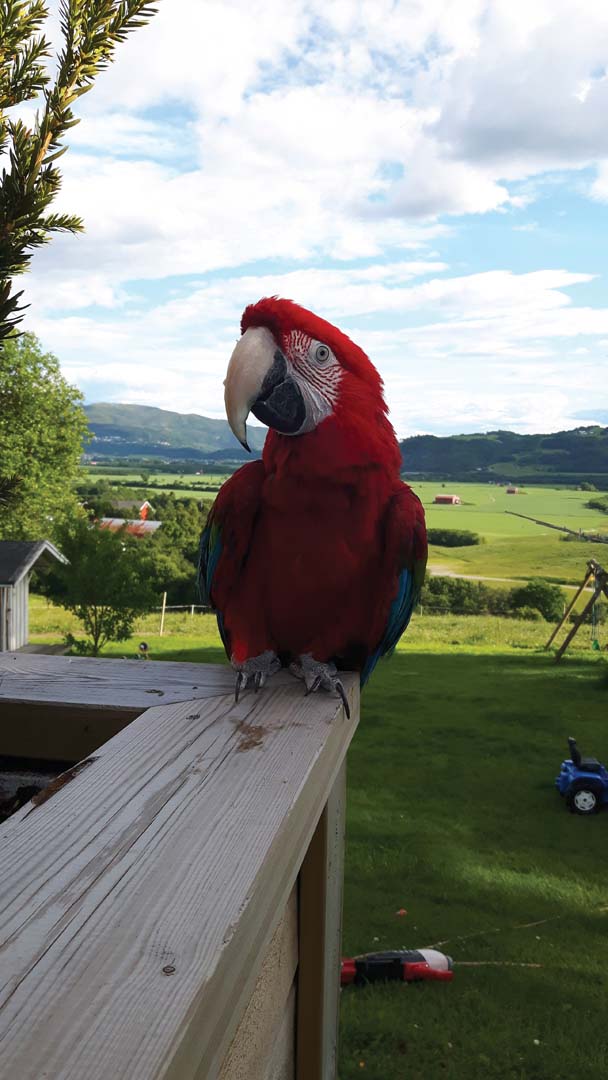 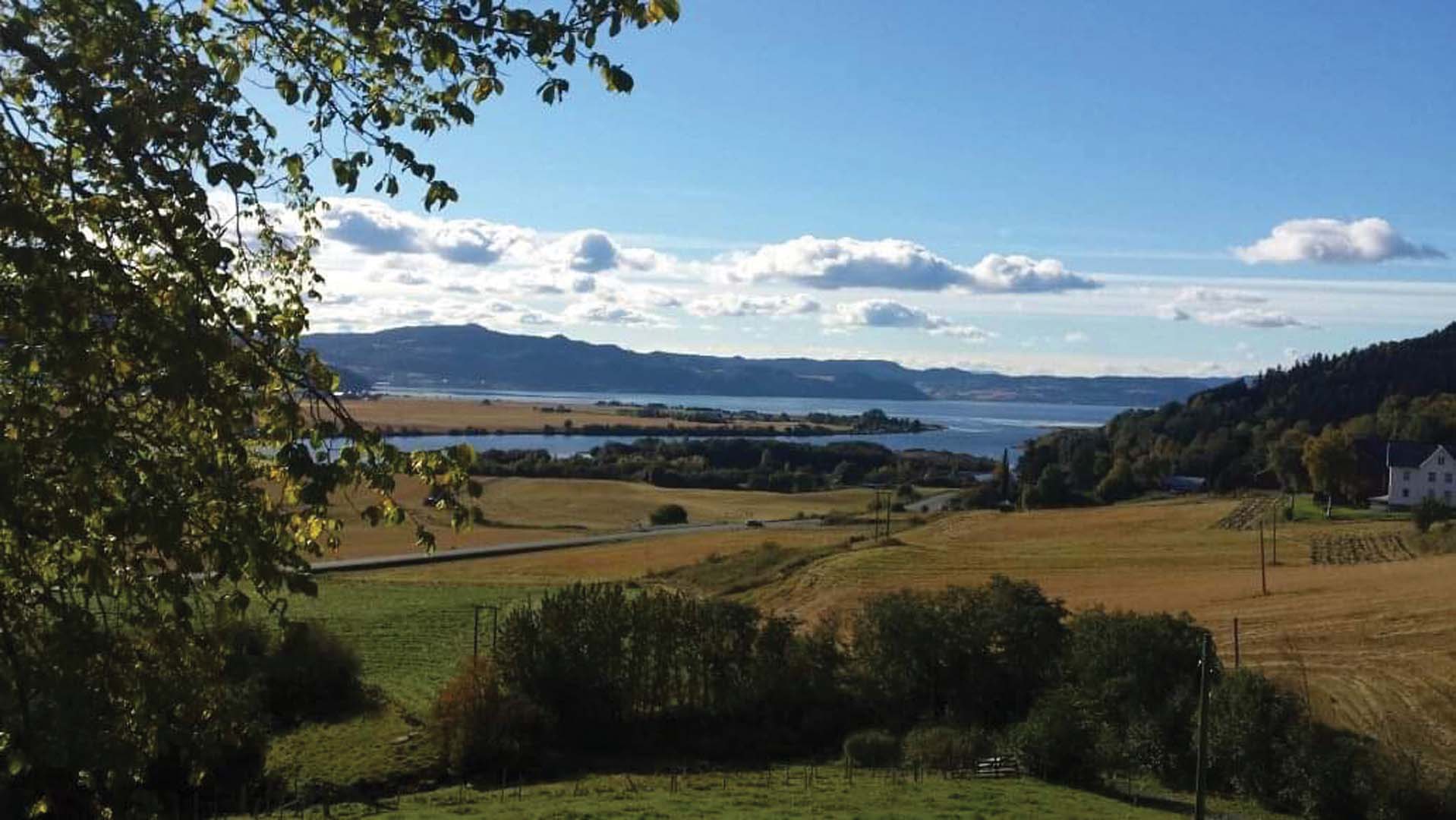 Busklein farm is situated in an old cultural landscape, where the river Gaula runs out into Trondheimsfjord. Our beautiful scenery pulls people in from everywhere during the summer months.

The farm was first mentioned in the 13th century when it belonged to the bishop of Trondheim, as well as having previously been used as a police station and as a post office in those days.

Today, the farm is used for production of milk, grass, and grain. We also arrange childrens birthdays and are frequently visited by schools and kindergartens. One of the attractions is the various amounts of animals we have – including parrots as well as an emu. Another attraction for adult guests is our paintball field out in the forest.

We entertain groups between 30 and 50 guests. A visit usually lasts up to two hours and consists of a tour of the farm where you will able to see many of our animals, such as hens, ducks, turkeys, lambs and goats to name a few, and we also serve hot beverages and a snack.