Eidsvollsbygningen is the place where the Norwegian Constitution was drawn up and signed in 1814, and is one of Norway's most important national symbols. 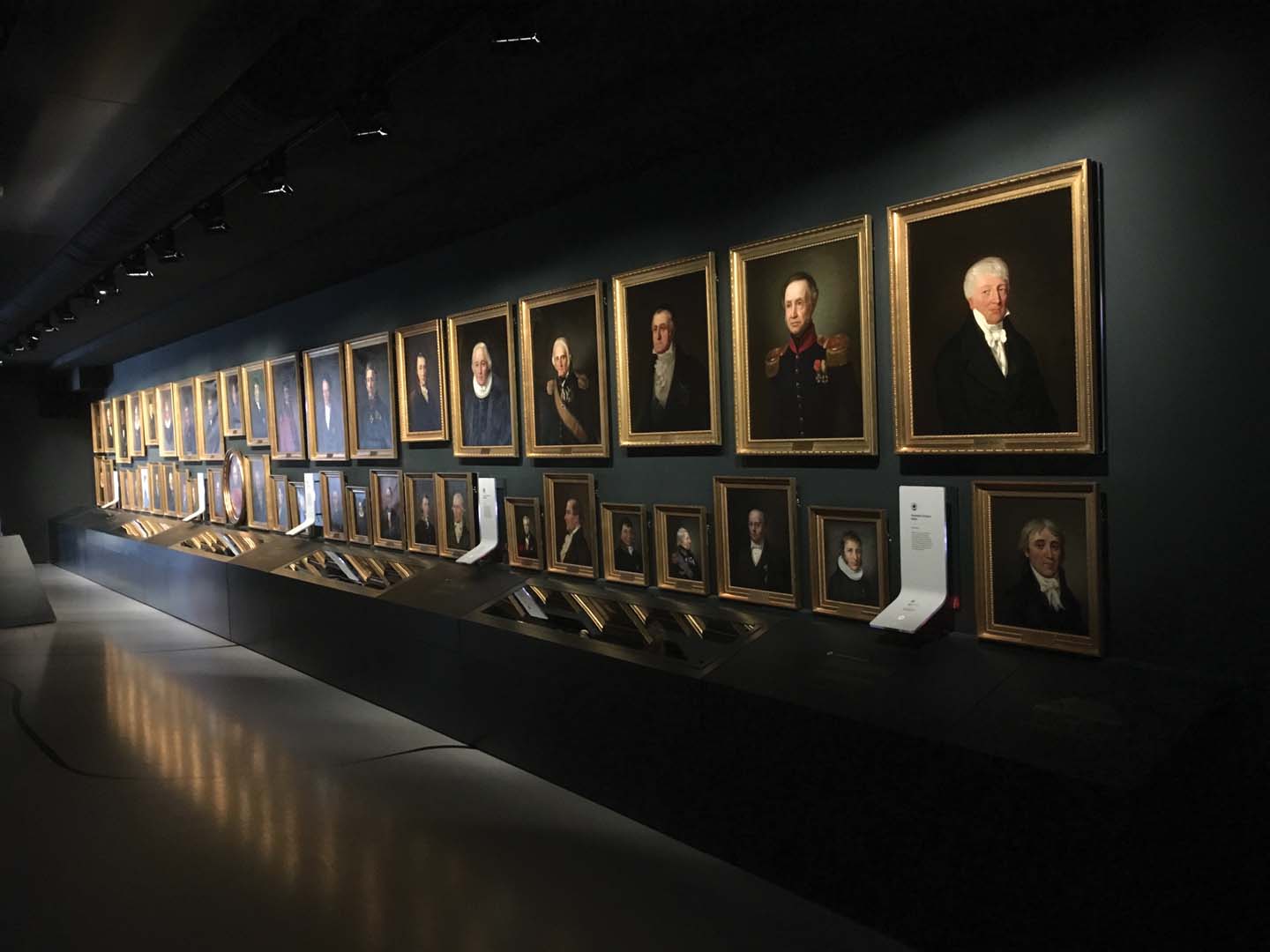 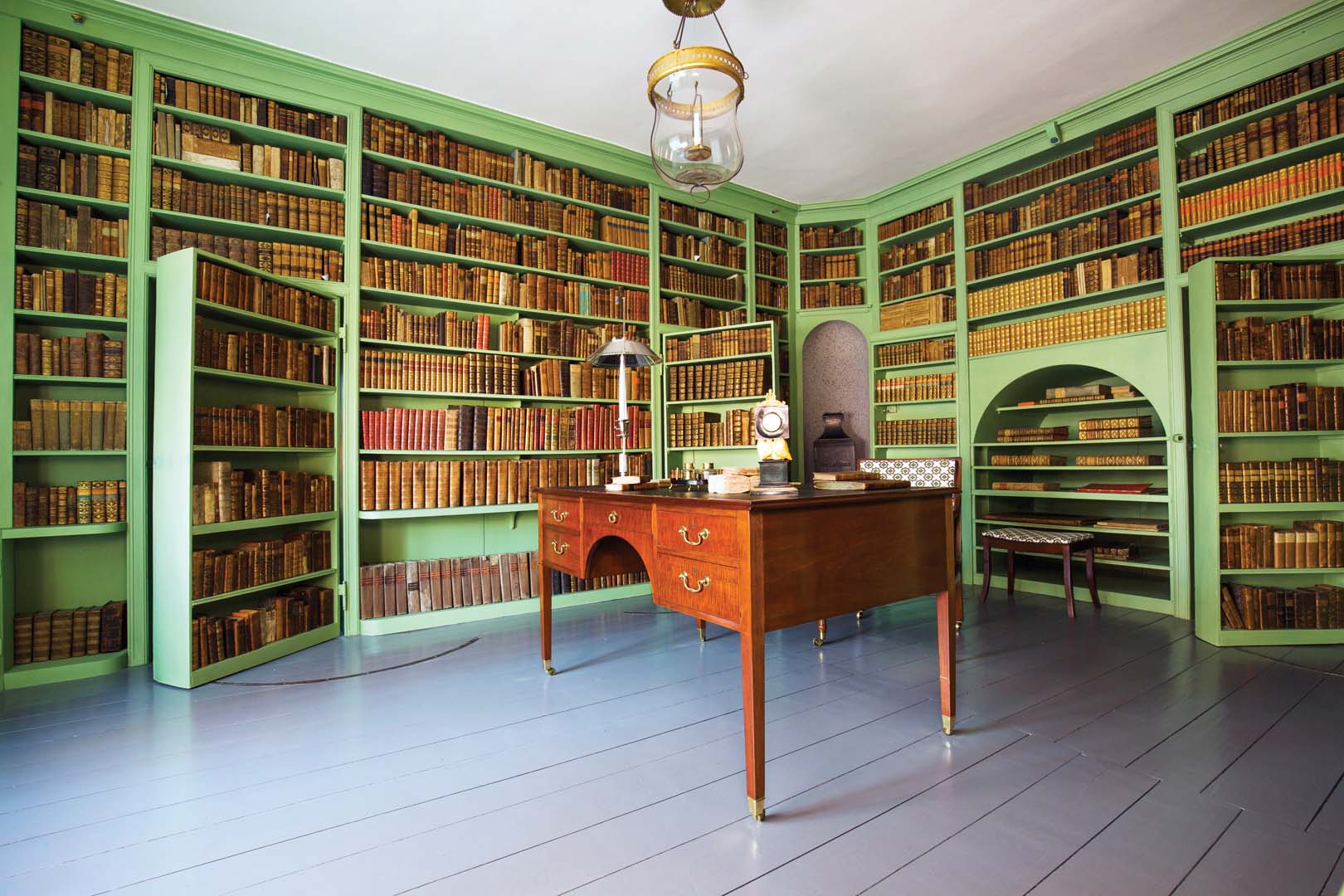 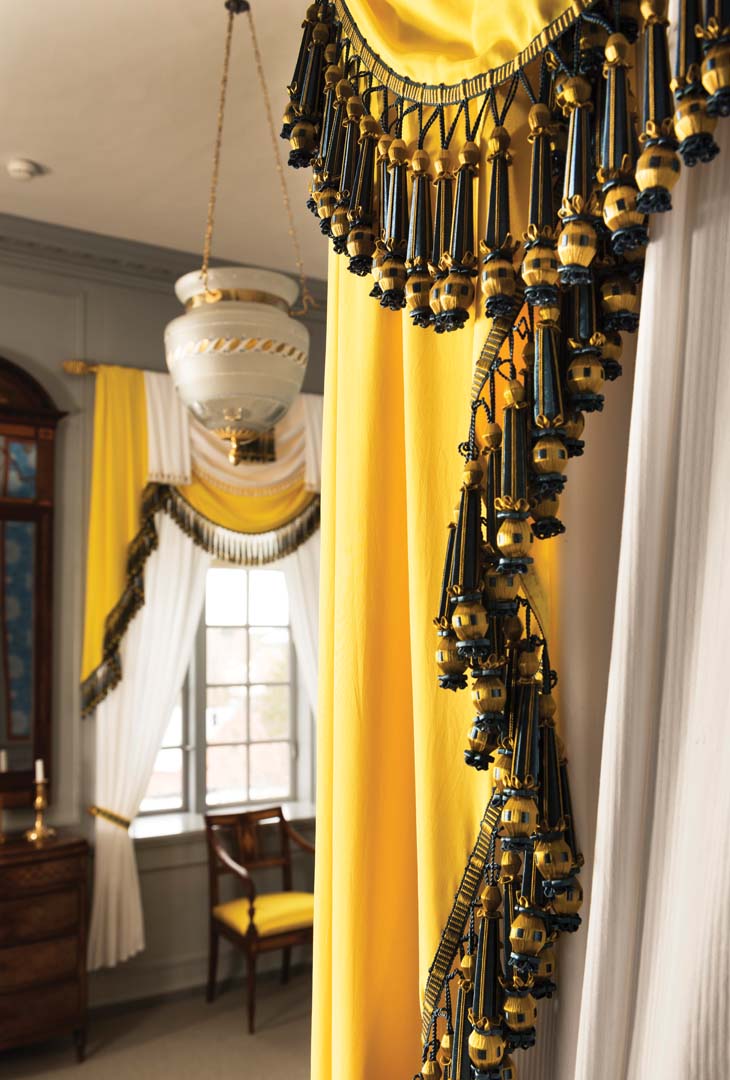 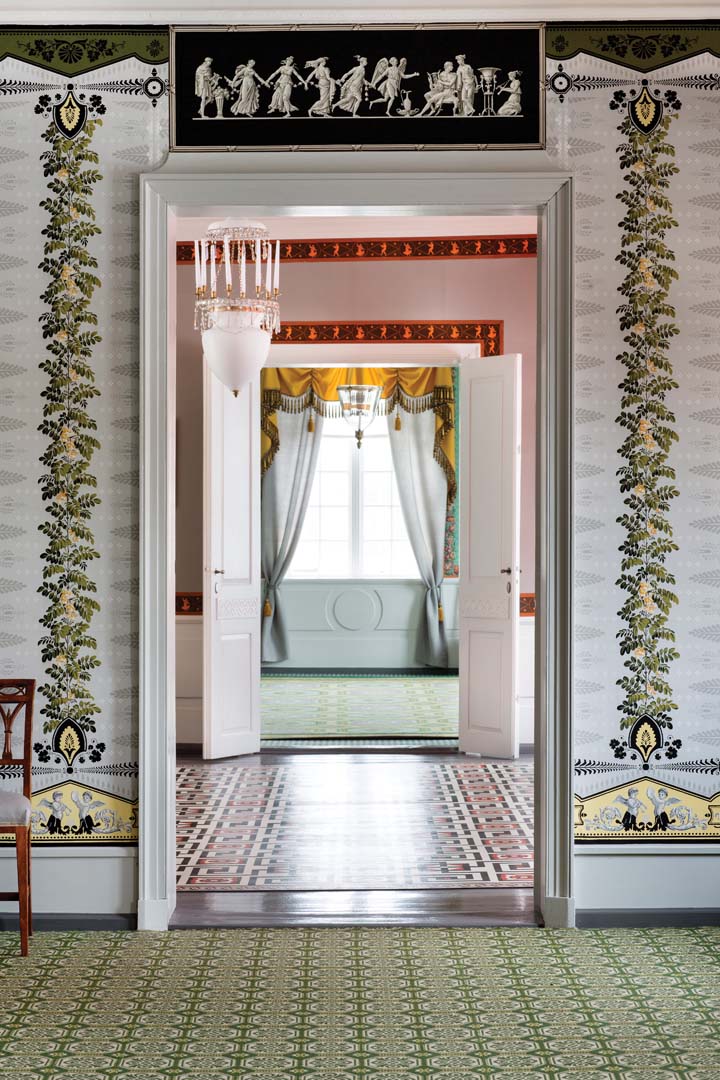 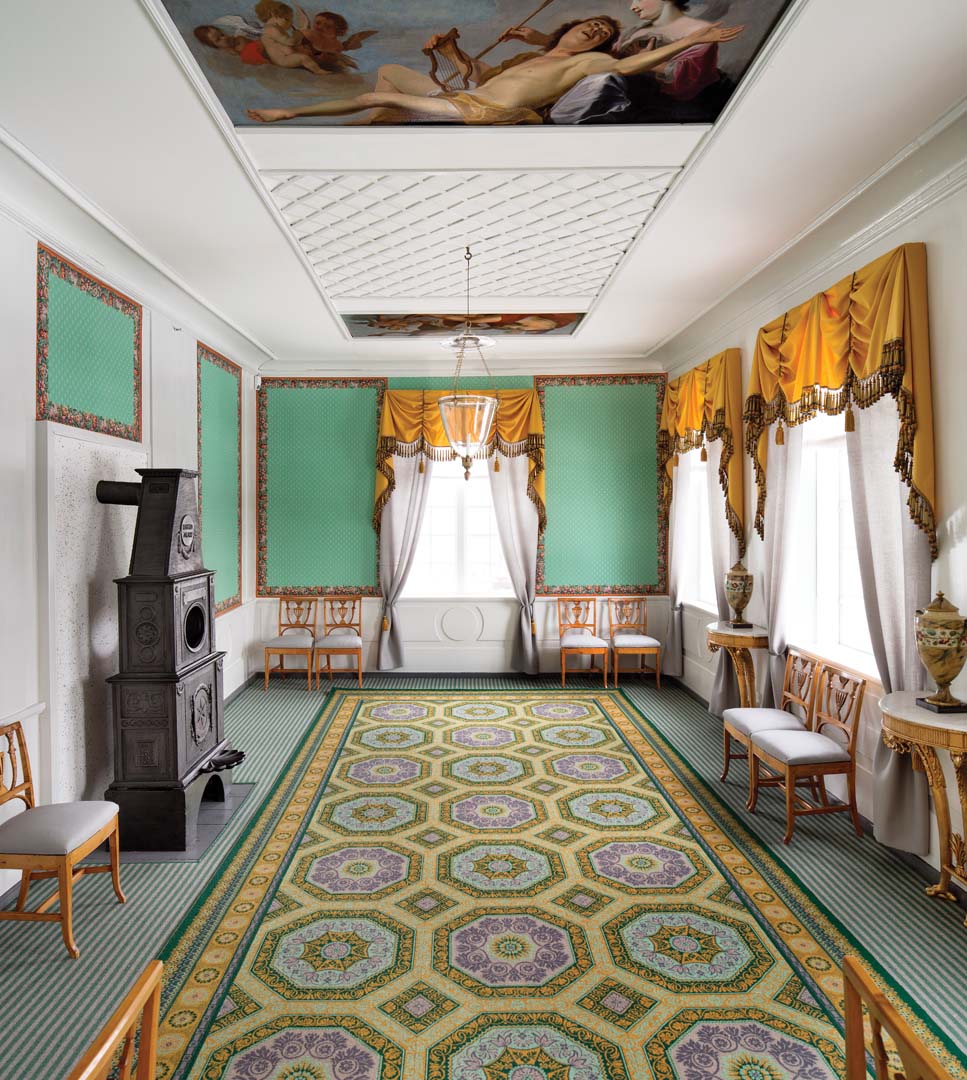 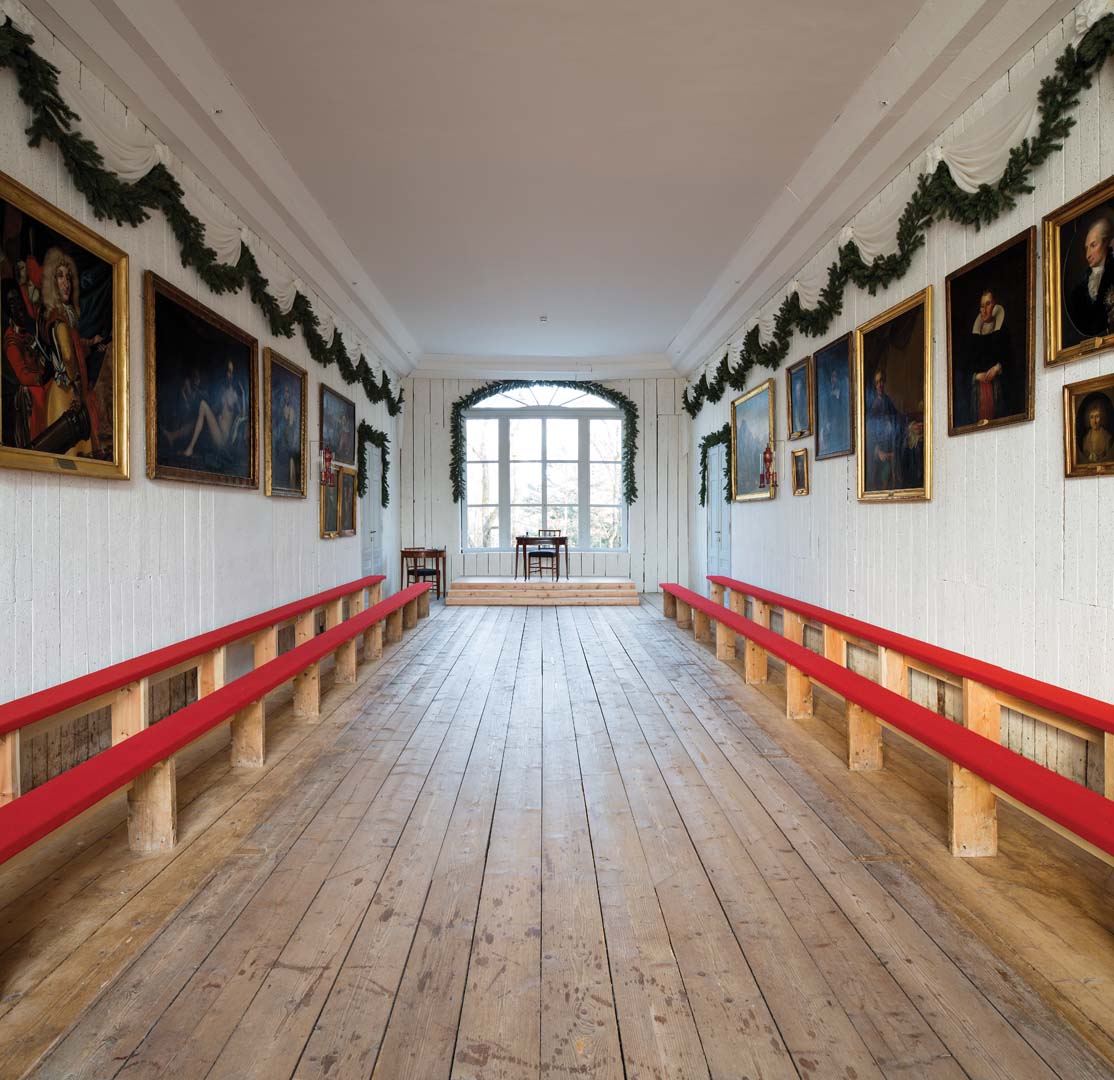 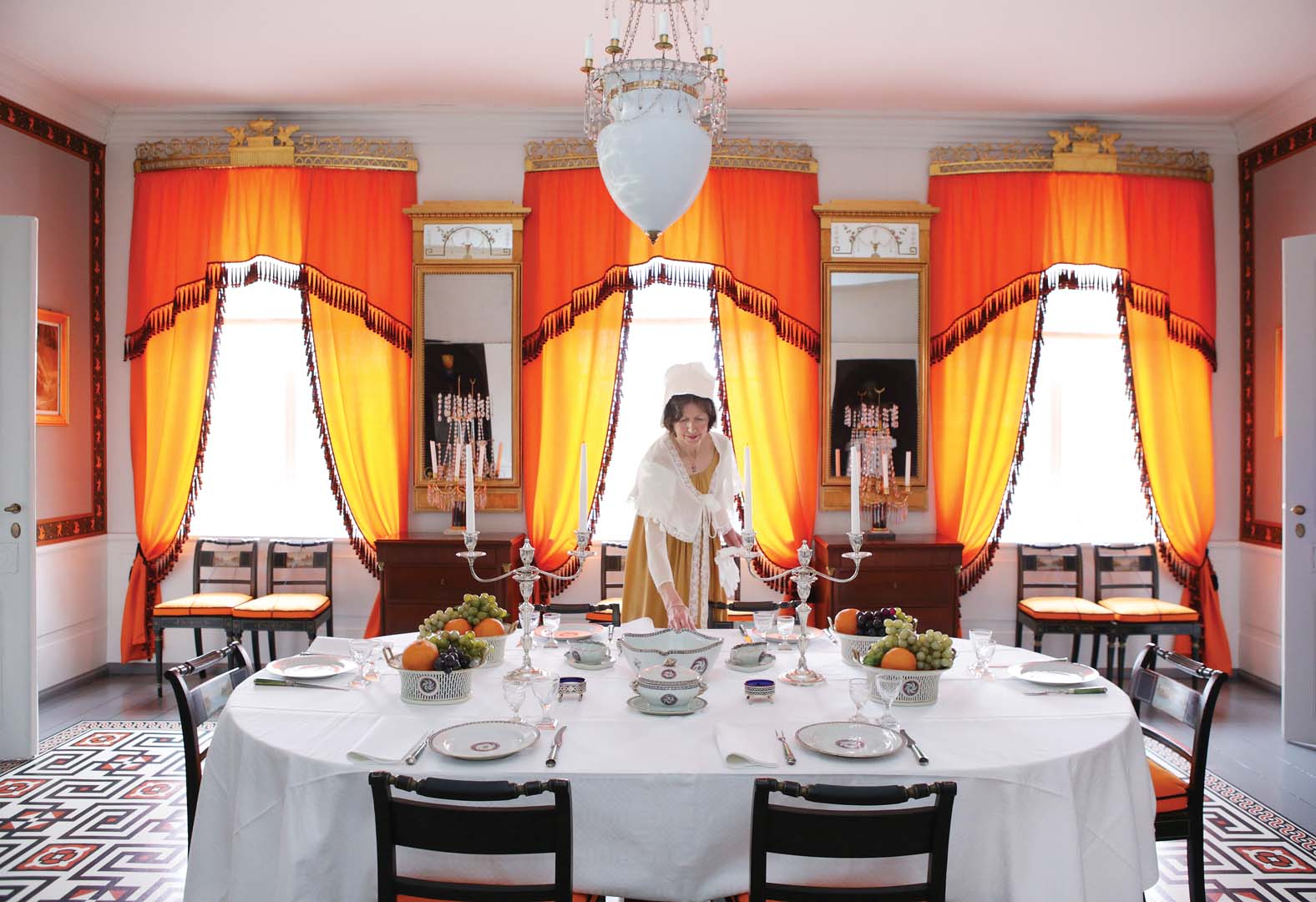 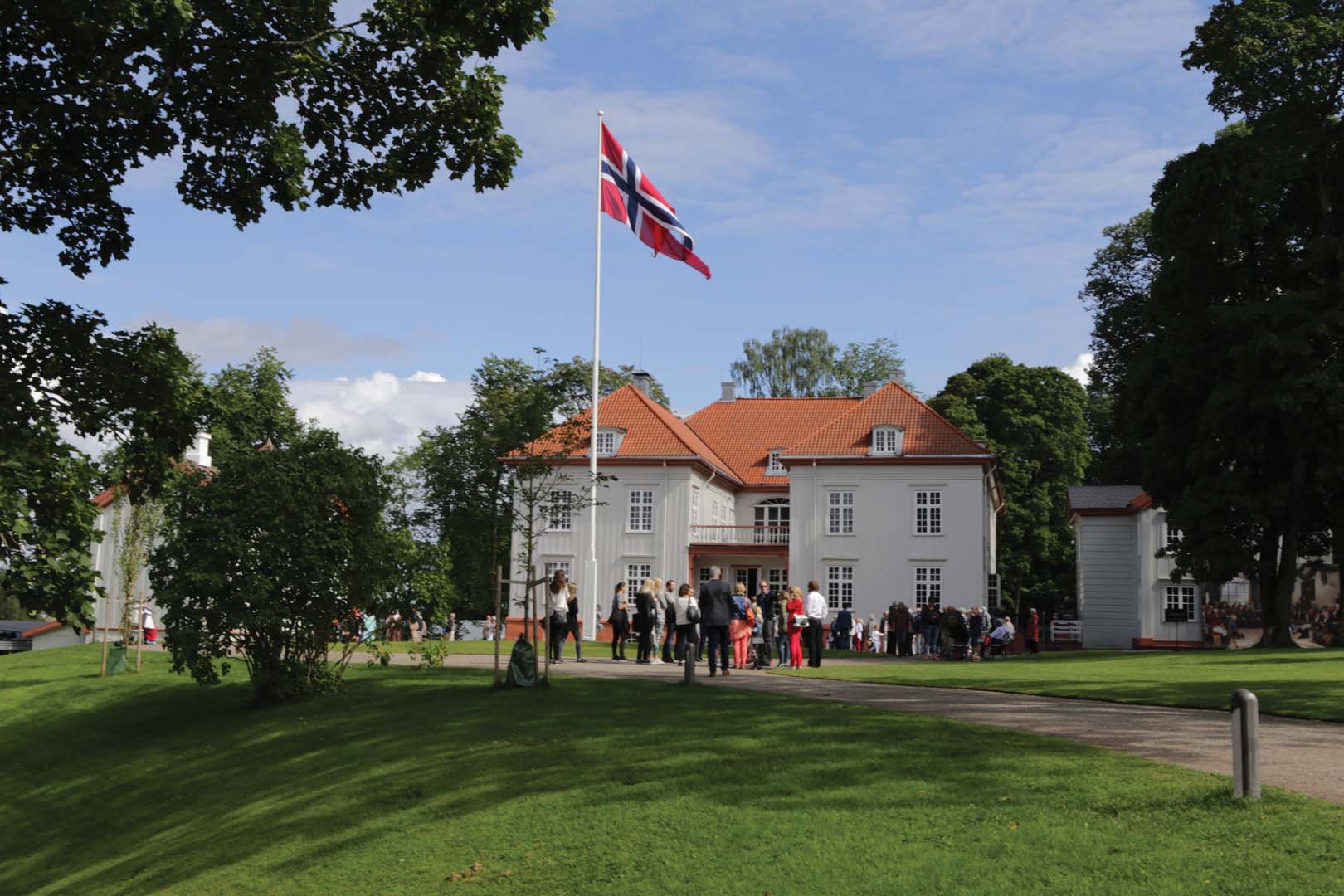 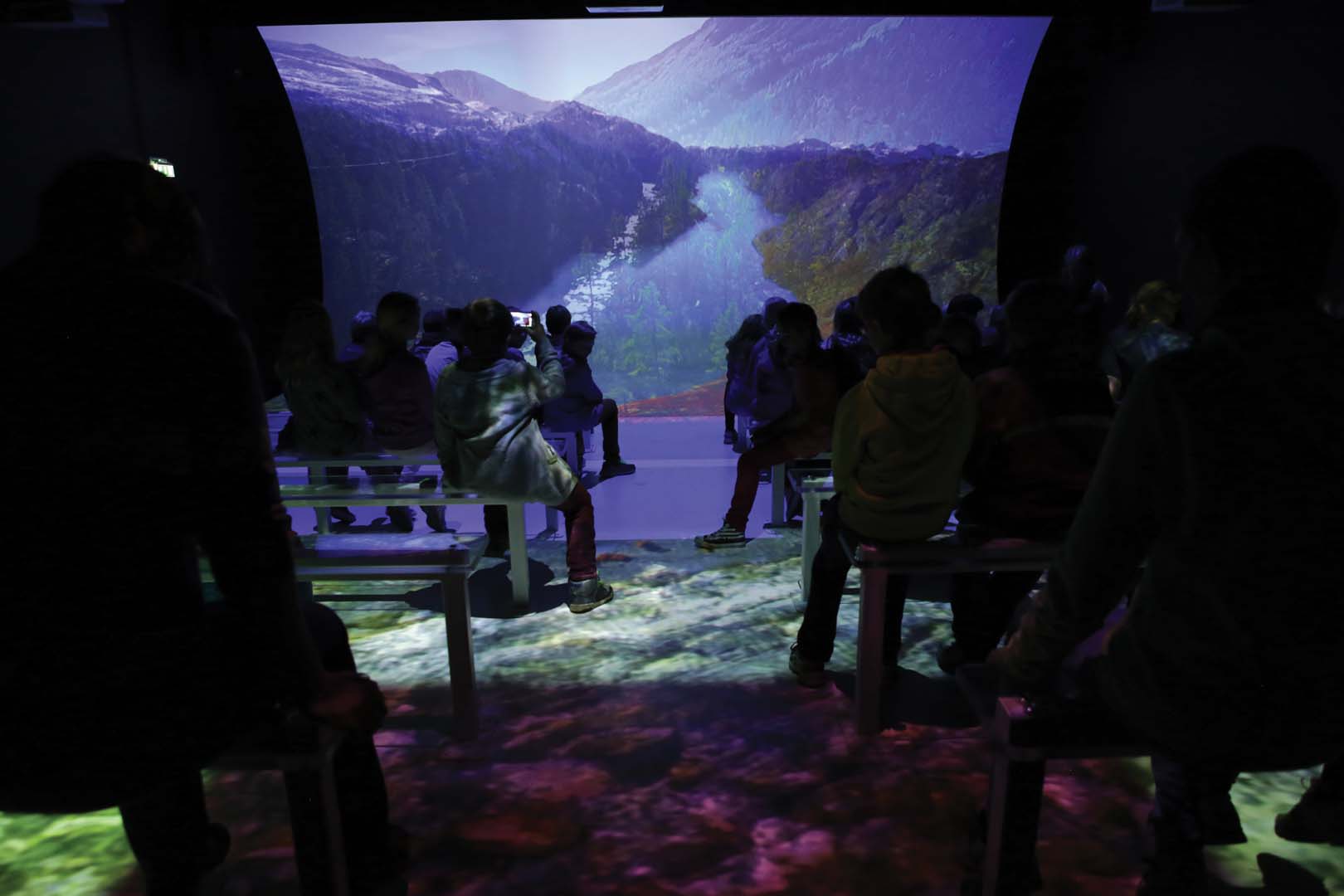 As the place where the Norwegian Constitution was drawn up and signed in 1814, Eidsvollsbygningen (the Eidsvoll House) is one of Norway’s most important national symbols and historical buildings. Today, the museum encompasses the house itself, along with ancillary buildings, the museum shop and a lovely surrounding park. Alongside you’ll find the Democracy Centre Wergeland’s House – a modern visitors centre with exhibitions, the Eidsvoll Gallery and our own coffeehouse, Kafé Standpunkt also with al fresco seating.

The Constituent Assembly was made up of 112 delegates, who gathered here from April 10th to May 20th, 1814. The Assembly declared Norway an independent nation, after more than 400 years of union with Denmark, gave the country a constitution and elected a king. The Constitution was signed the 17th of May 1814, which is celebrated as Norway’s national day.

In 1814 Eidsvoll Manor House was a private home belonging to the owner of Eidsvoll Ironworks. It is a beautiful example of neoclassical architecture, whose design draws inspiration from the ideals of antiquity, and it is unparalleled in Norway. Eidsvoll Manor House’s architectural qualities are obvious both inside and out, and the stories it conveys are captivating. It is a monument to the Norwegian Constitution and provides an window into what life was like in 1814, both upstairs and downstairs.