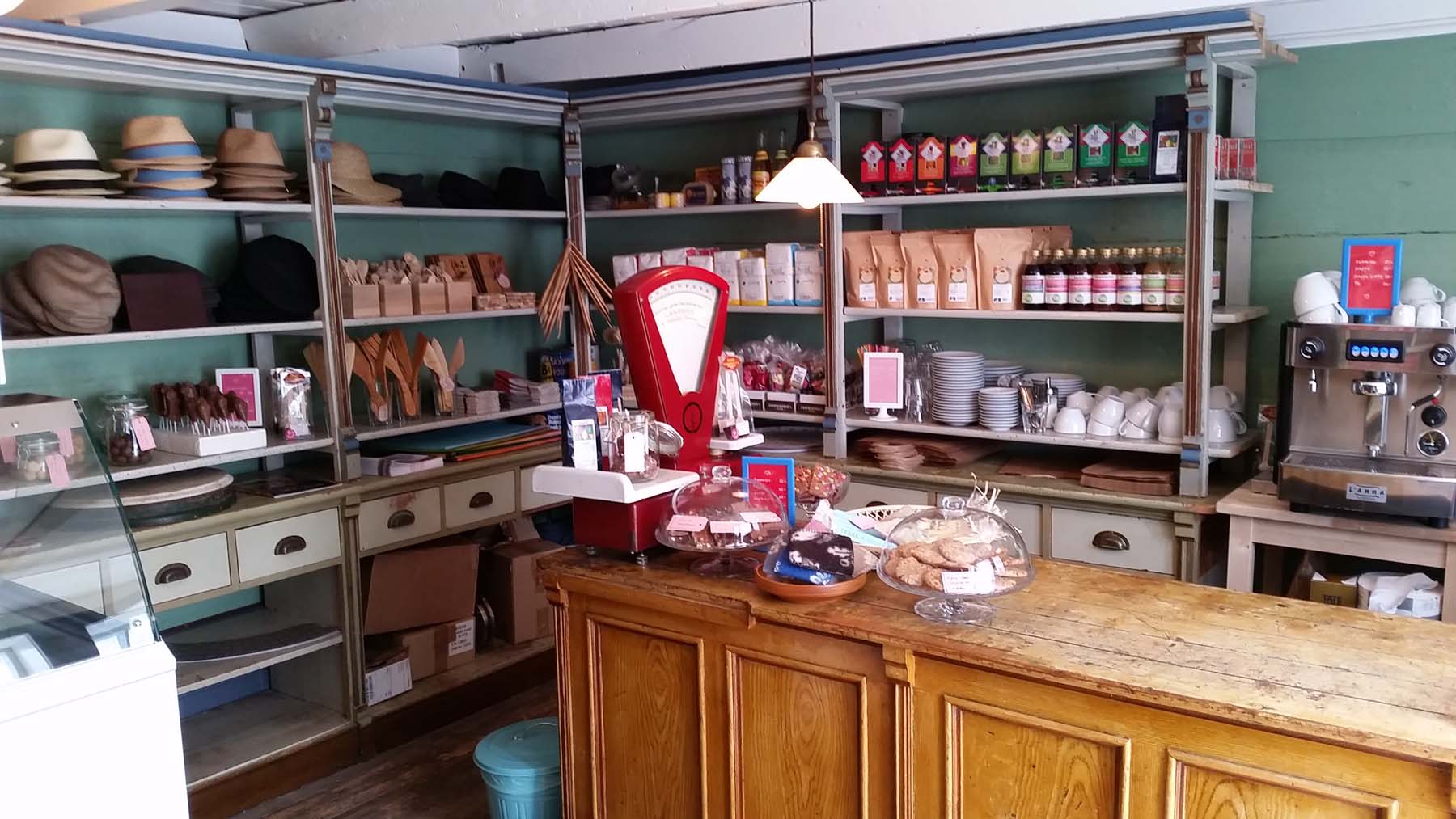 The museum is located in the Upper Town in Flekkefjord center. The main building from the 1720s is decorated like a wealthy merchant's home from the 1800s. Many of the objects displayed in the listed building shows the international orientation Flekkefjord had in the 1800s. In the seaside, you can see changing exhibitions. Krambua is a restored country store that previously stood at Kirkegata 14. The building was erected in approx. 1830. The country store was run during the period between 1830 and 1860. According to the County Curator of Vest-Agder, the building represents one of the oldest preserved country stores in the country. Krambua now functions as a reception, shop and café. Visitors can enjoy a nice cup of coffee and taste the world’s finest ice cream.Museum schooner Solstrand 1936 is also part of Flekkefjord Museum. The listed fishing vessel was built in Flekkefjord, and were used for fishing and prawn trawling until 1985. It is used among other educational activities where students are taken on a tour to learn about the local culture. Flekkefjord museum is open every day during the season, rest of the year open at advertised events and by appointment.