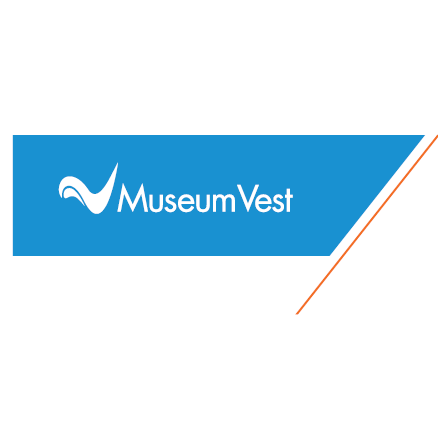 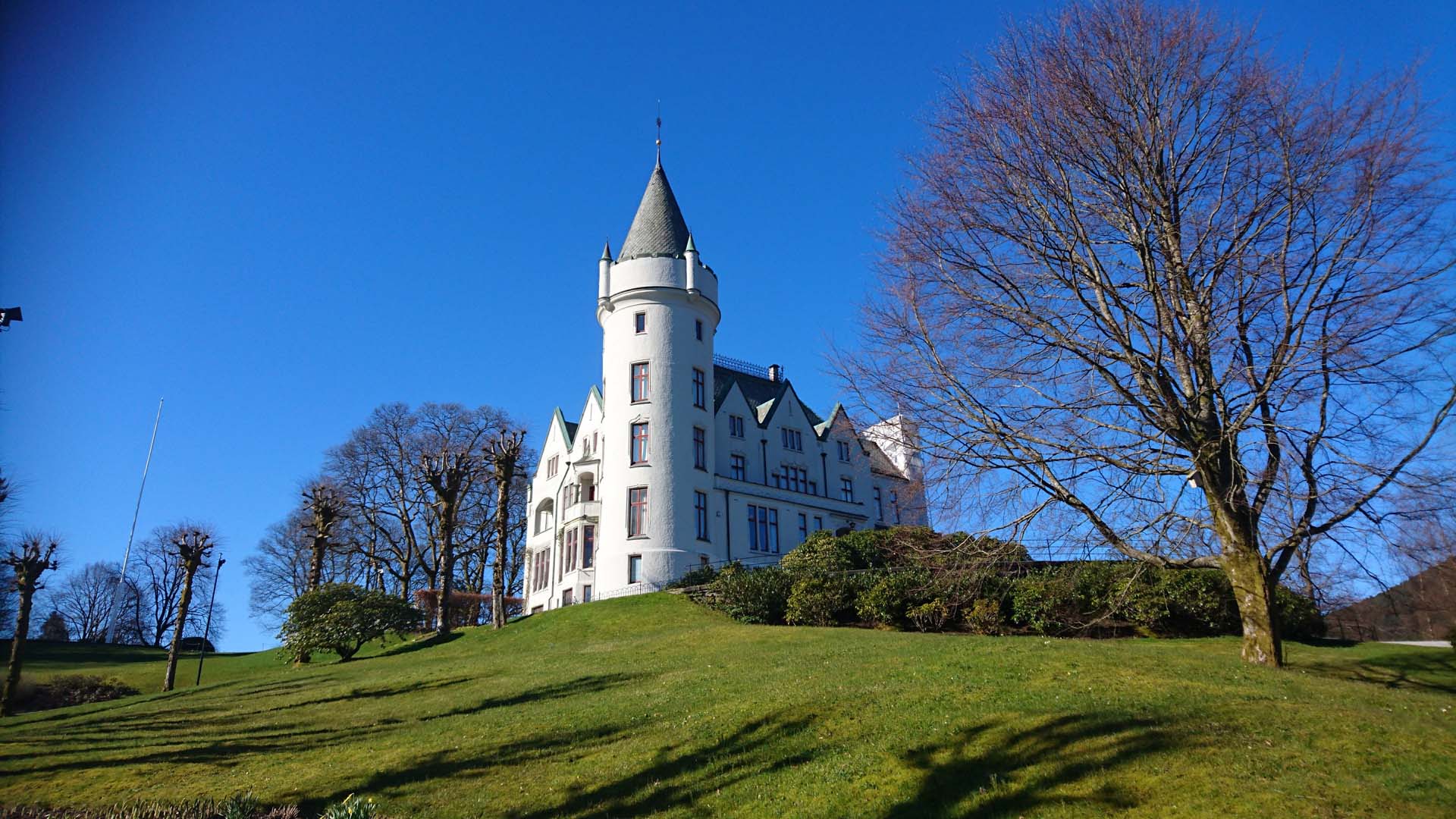 Gamlehaugen was built by Norwegian Prime Minister Christian Michelsen in 1900.

The first floor has barely been touched since his death in 1925, and now serves as a memory of him. The museum was open to visitors already in 1927 and only small moderations has been done since then. The part of the mansion that operates as a museum consist of eight different rooms, where each part has its own interesting side and together they tell a lot about the living conditions of the upper class back in the early 1900’ and about Christian Michelsen in particular. The interior is a combination of timely romantic nationalism, art nouveau and older interior that Michelsen brought with him from his previous home. Restoration is still ongoing to this day.