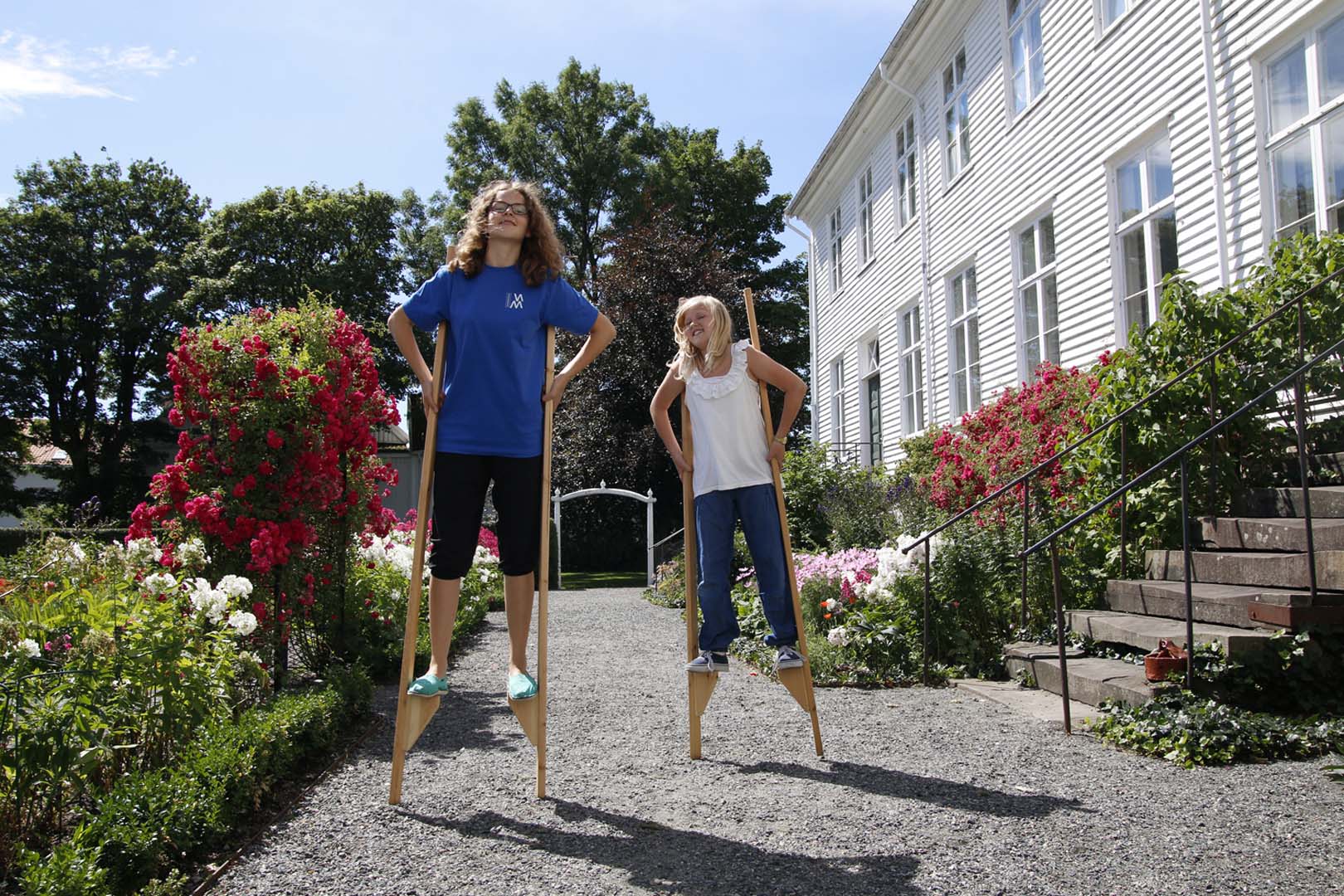 Mandal museum housed in Andorsengården, the city's most prominent merchant's house, built from 1801 to 1805. The museum has excellent exhibits about the city's early seafaring and older fisheries in the Agder coast. Mandal is often called "The small town with the great artists." In the museum are works by Adolph Tidemand, Olaf Isaachsen, Amaldus Nielsen and Gustav Vigeland, all born in Mandal. Vigeland house, the childhood home of the artist brothers Gustav and Emanuel Vigeland, is also part of the Mandal museum. The museum is open in the summer season. Group tours can be booked all year.