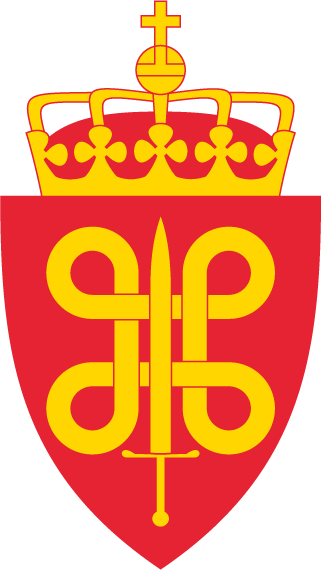 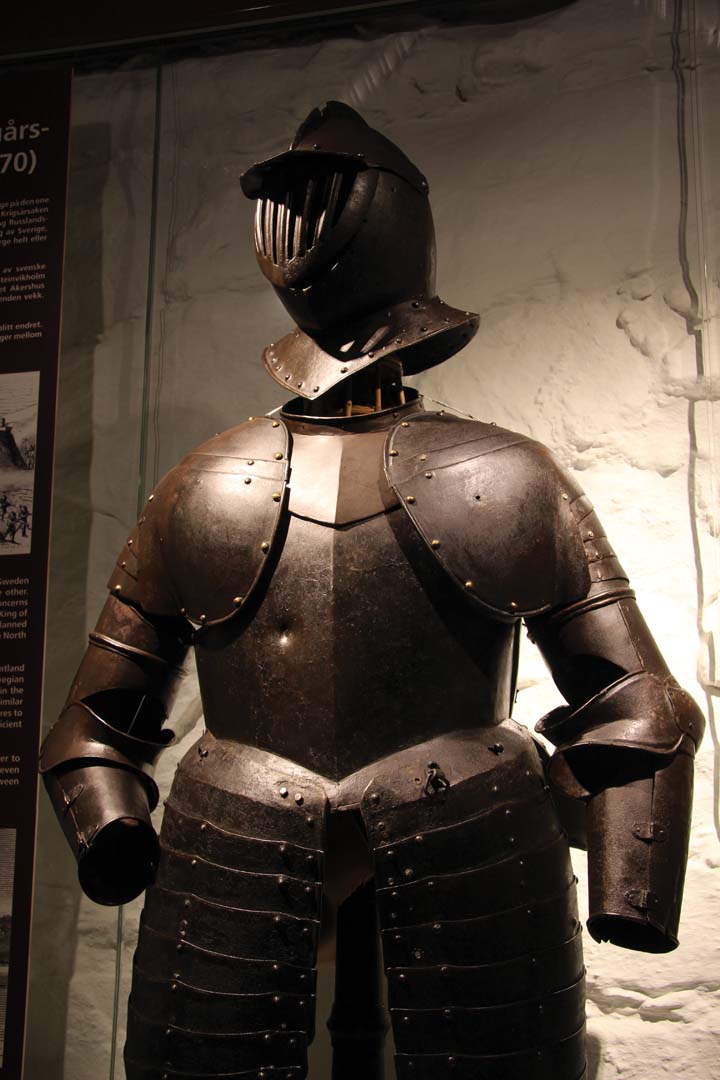 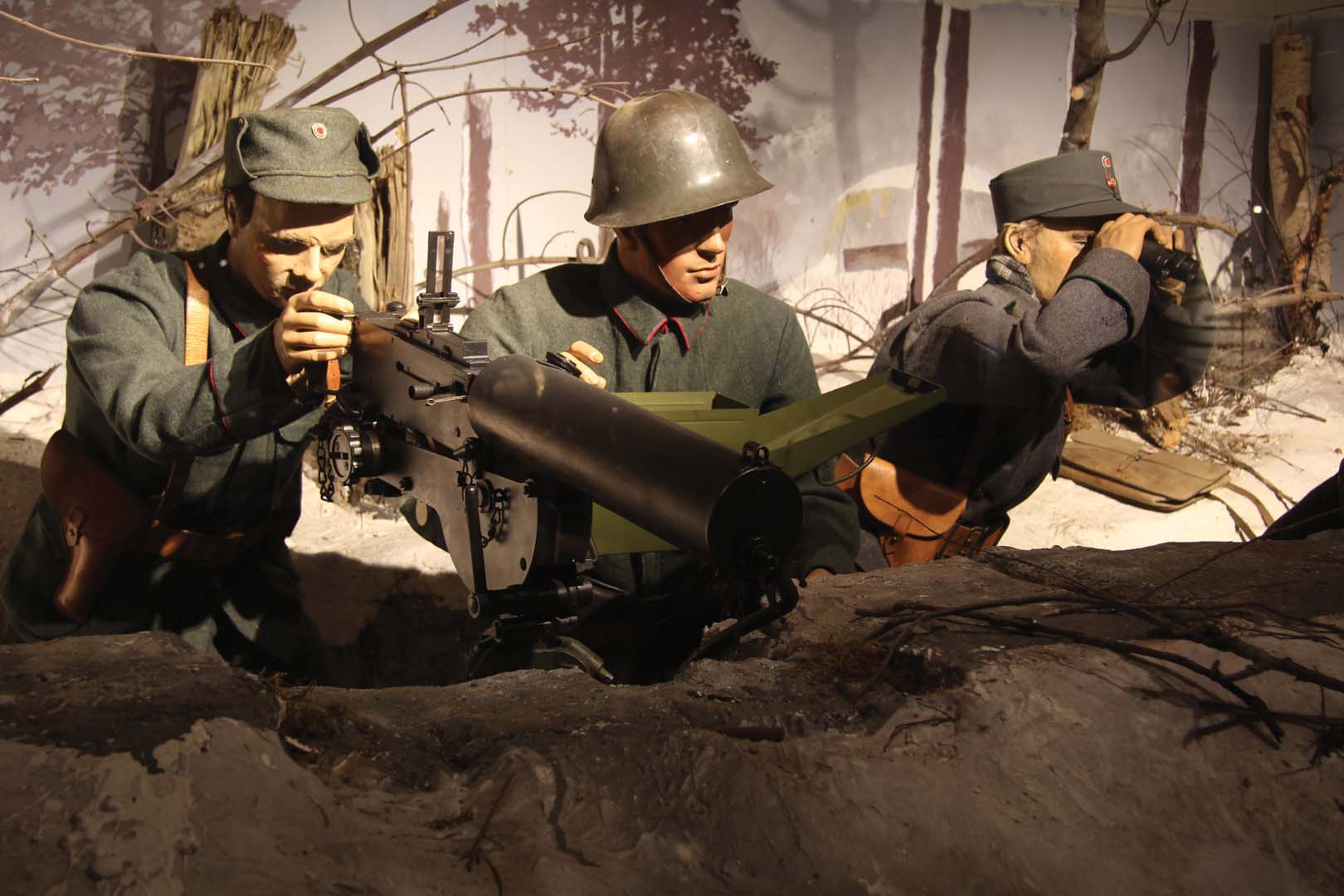 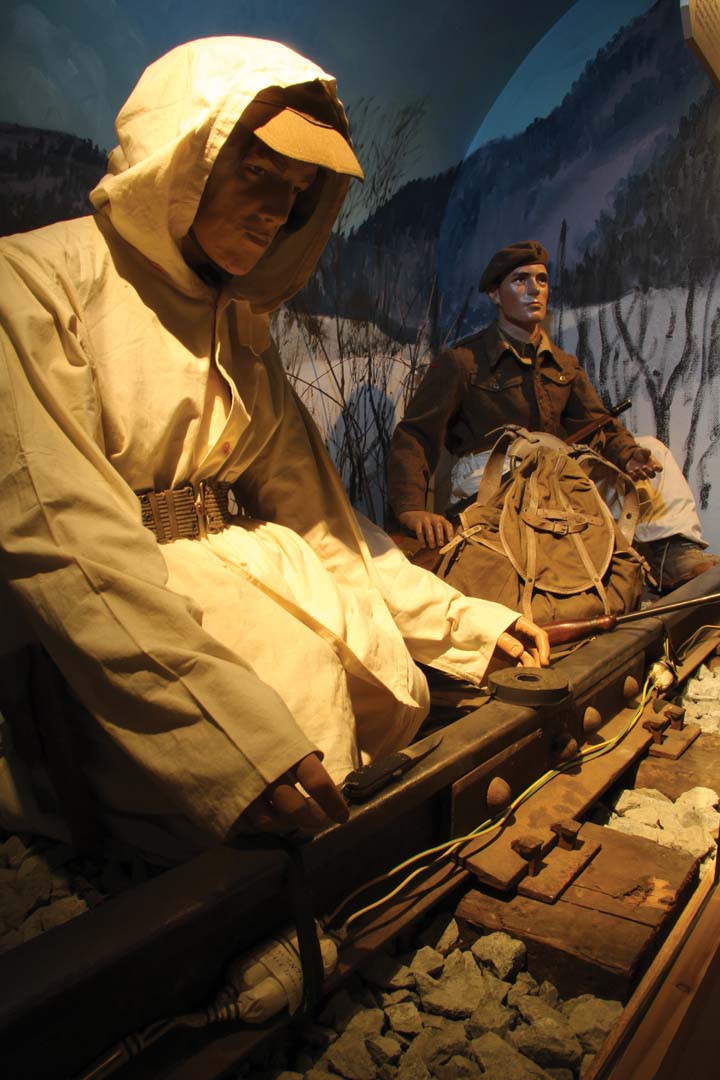 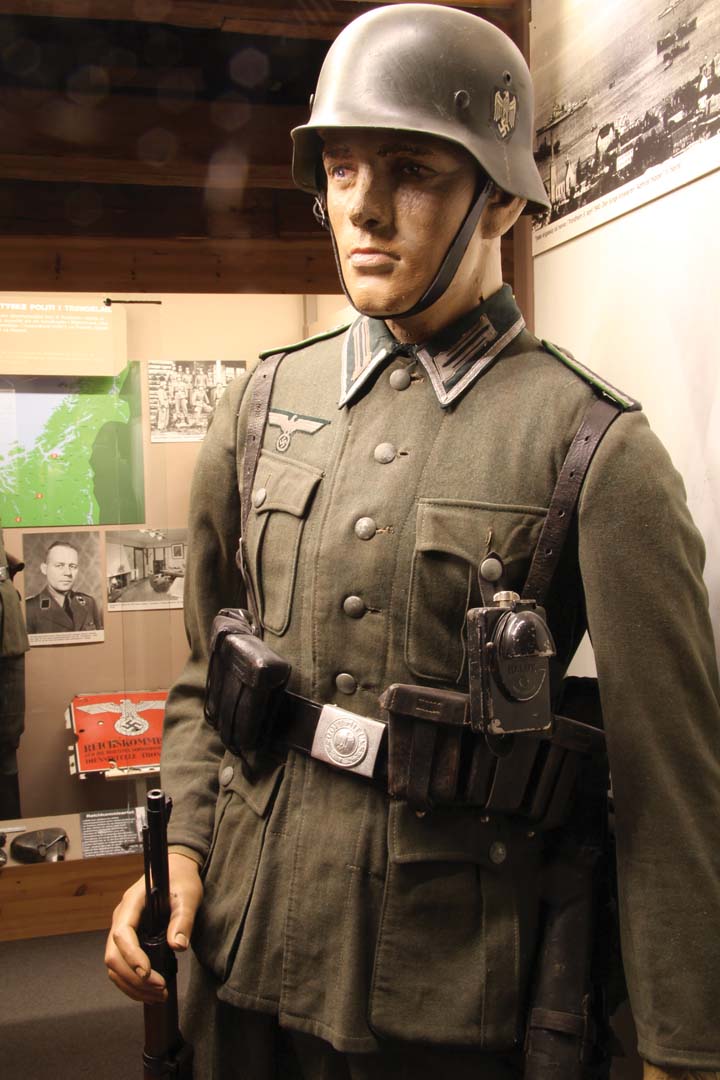 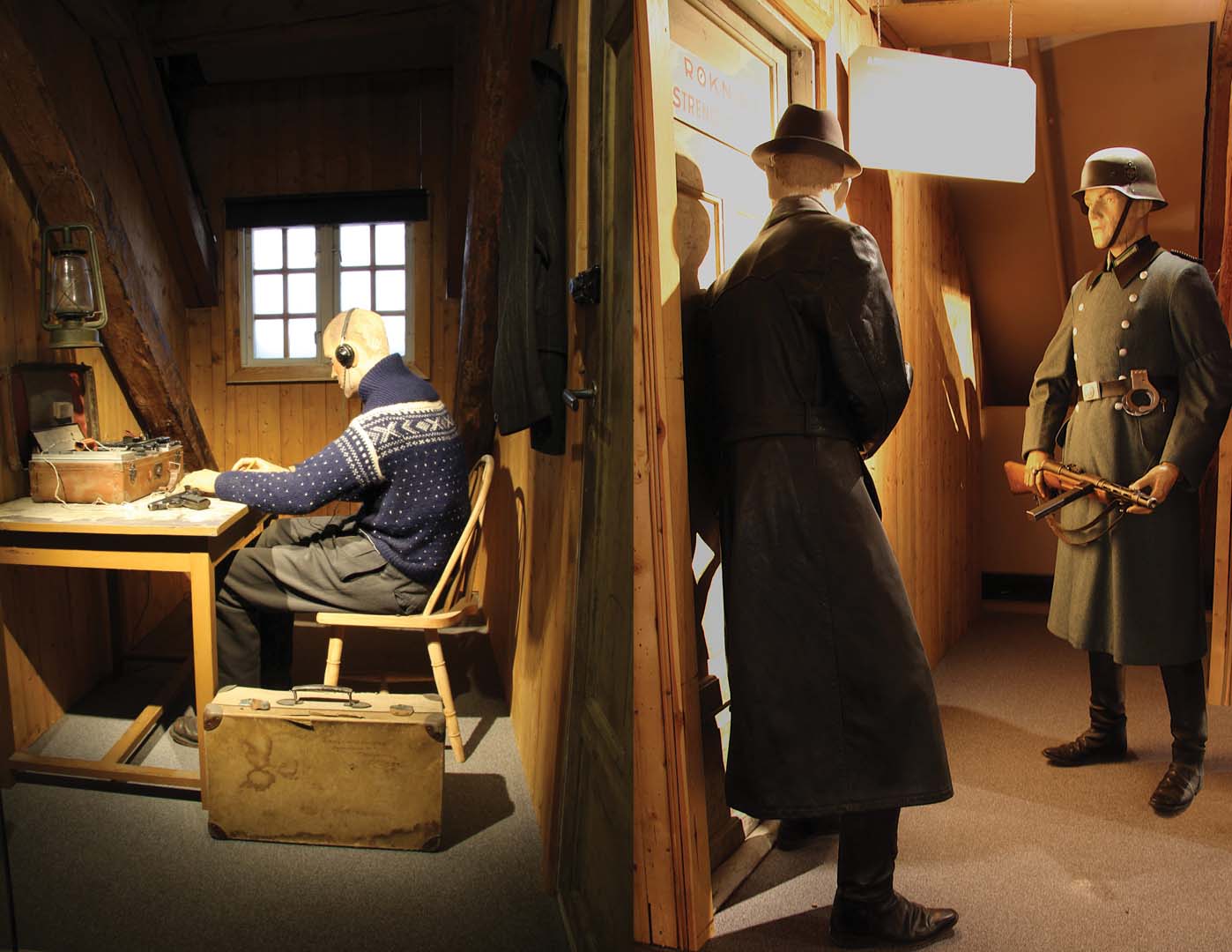 The “armoury” was the room in which edged weapons, armour, and later firearms were stored at medieval forts and castles. So the name” Rustkammeret” has a long legacy, even though the current museum does not match the original definition. Today, it is a military museum, emphasizing Central Norway's military history. Here, Norway’s finest collection of edged weapons is on display. The museum shows military history from the Viking Age, through the Middle Ages and the union with Denmark and later Sweden. The resistance section of the museum takes us back into Norway’s recent history, from the start of the German occupation on 9 April 1940 until peace was restored 8 May 1945. The museum also houses a memorial hall that pays tribute to those from Central Norway who lost their lives during World War II. 1300 names of men and women are listed on the brass plaques. The hall also displays the colors of the military unit from the district, some dating back as far as the 17th century.

As you walk through the exhibition, you will get a unique insight into the history of Central Norway, seen from a military point of view.