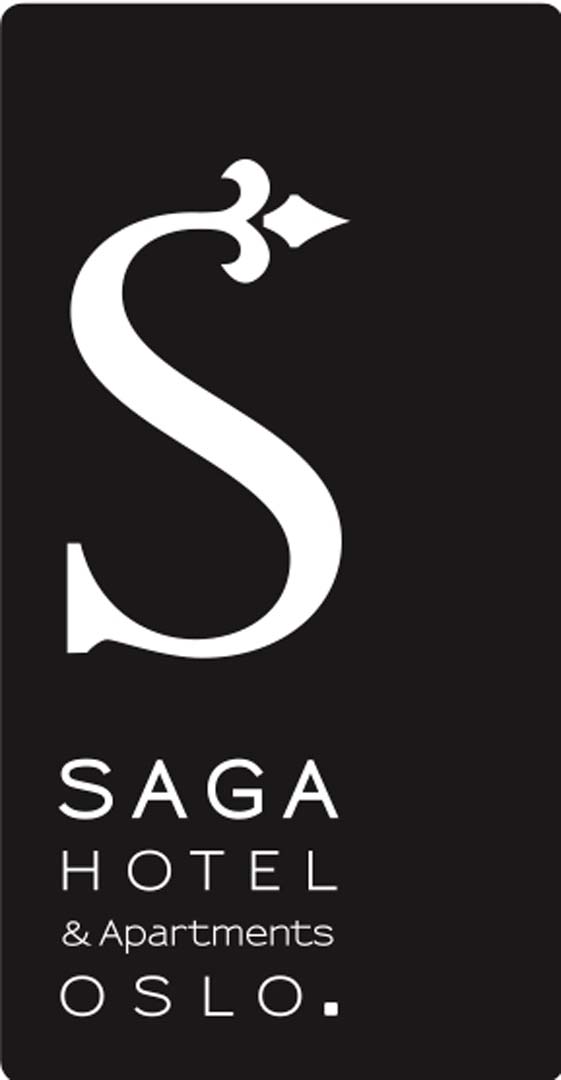 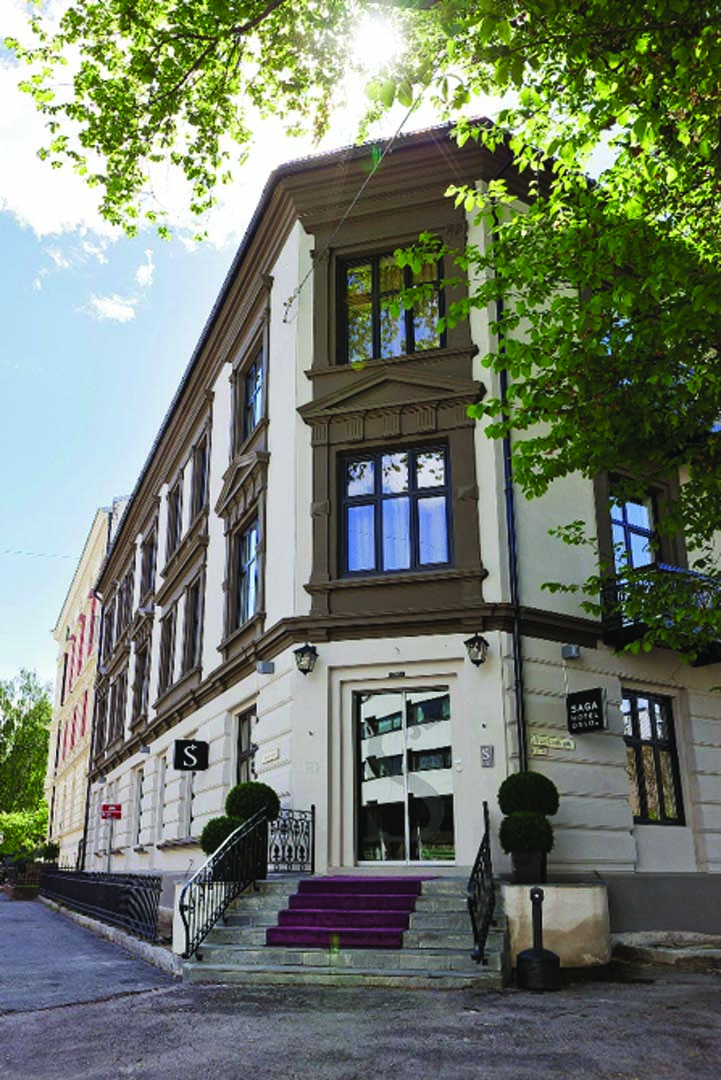 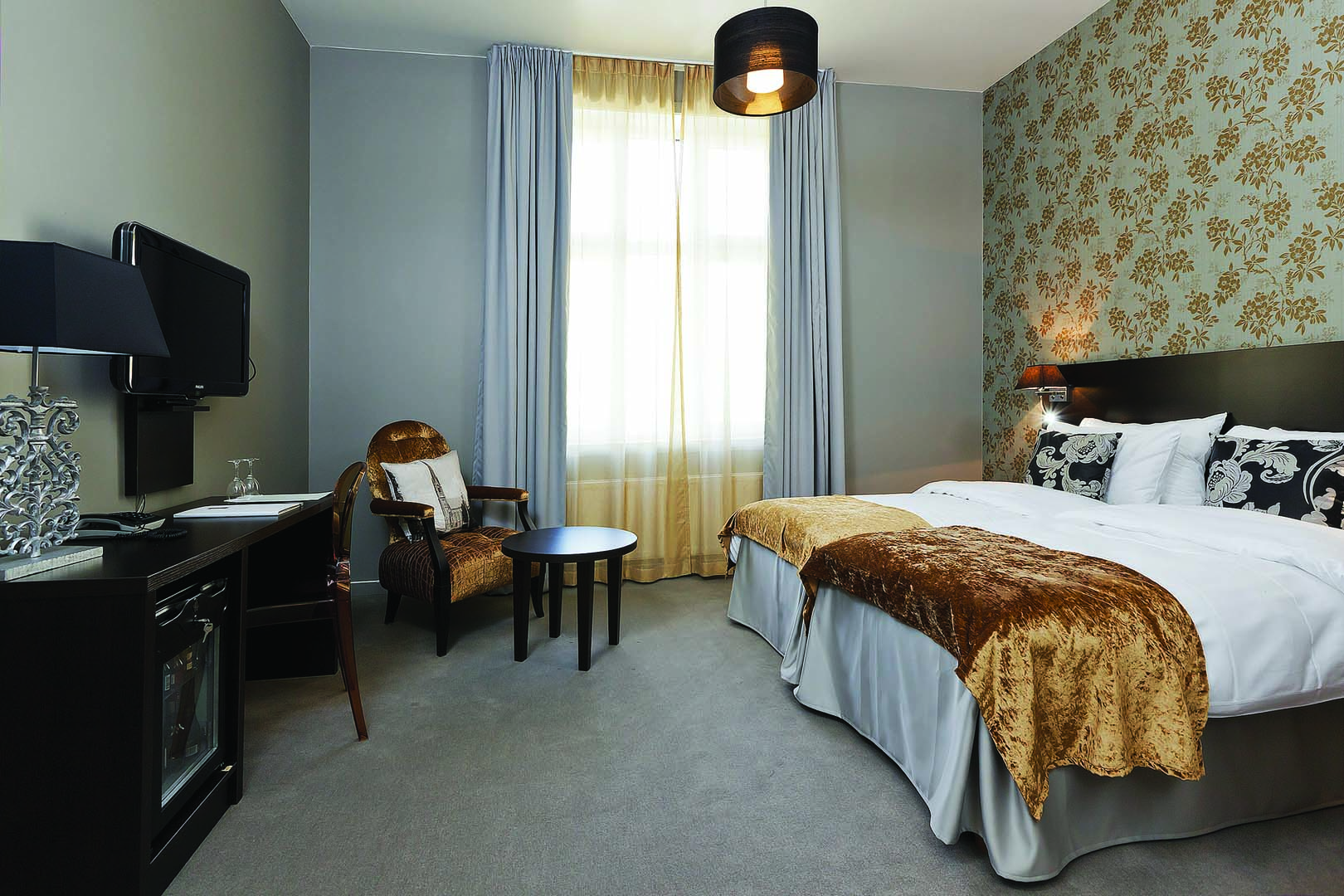 Saga Hotel Oslo, a four-star design hotel in Oslo’s City Center is located in Frogner, just a stone’s throw away from the Royal Palace. The hotel was restored and modernized in 2011 by Delotis Design, however, its beautiful appearance and traditional architecture remains from the 1890s. Saga Hotel Oslo’s values are based on homeliness, design and a unique service where the customer is always in focus.

The Hotel is located near the popular shopping street, Bogstadveien and the well known sculpture park, Vigelandsparken.

The hotel consists of 50 immaculate and well-designed rooms, ranging from: Double Rooms, Single Rooms and Suites.

The hotel also has a awards winning restaurant. The concept of Restaurant Fangst is considered a hybrid of Raw Nordic Materials and Japanese Cooking Methods.