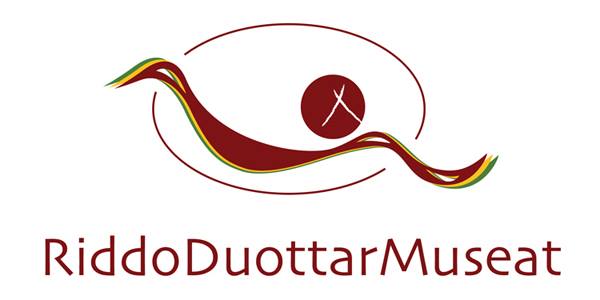 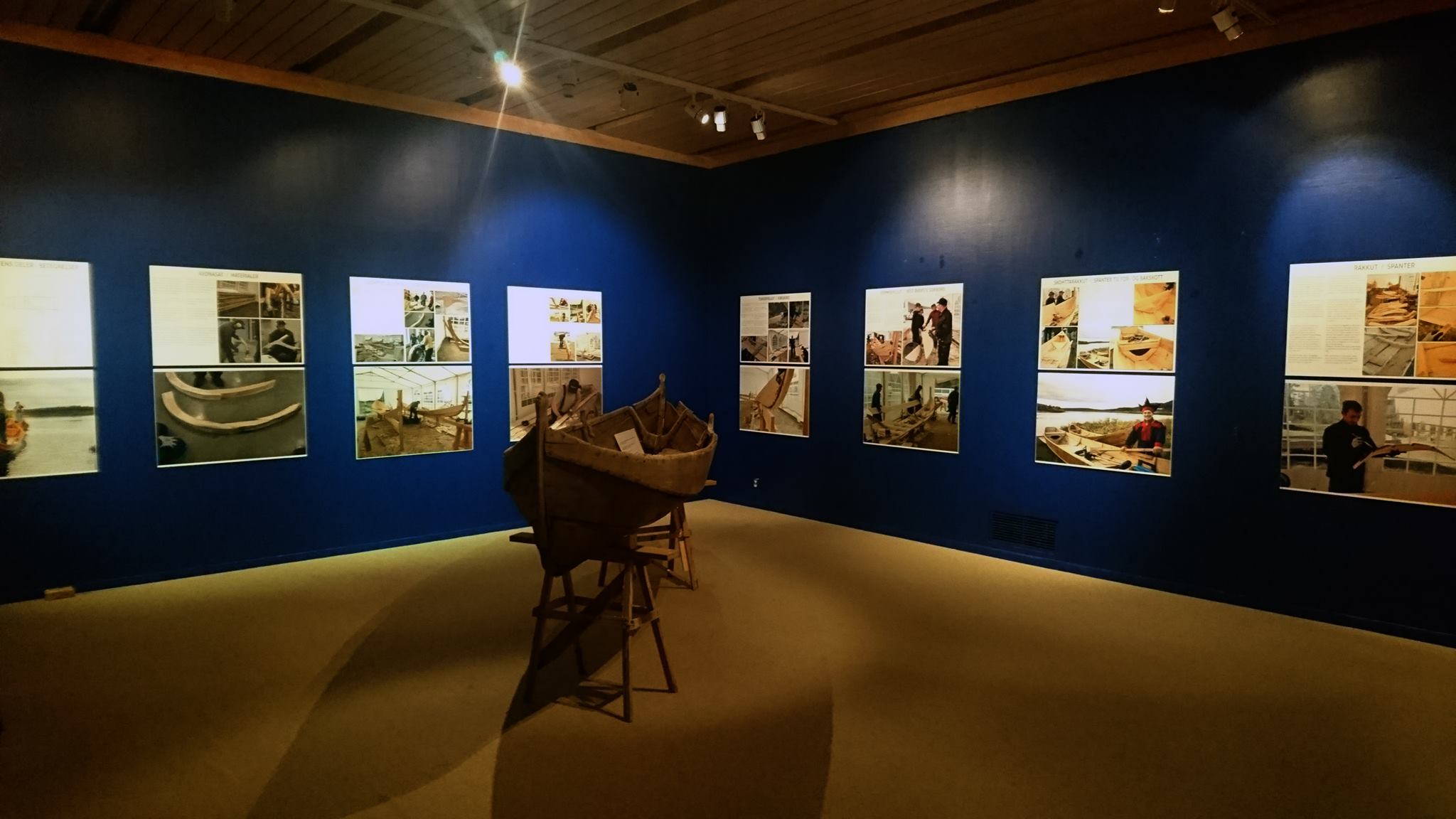 The purpose of the establishement was to promote Sami culture and strengthen their status as an ethnic group.
The museum is currently the biggest Sami museum in Norway with the world's largest collections of traditional Sámi clothes.