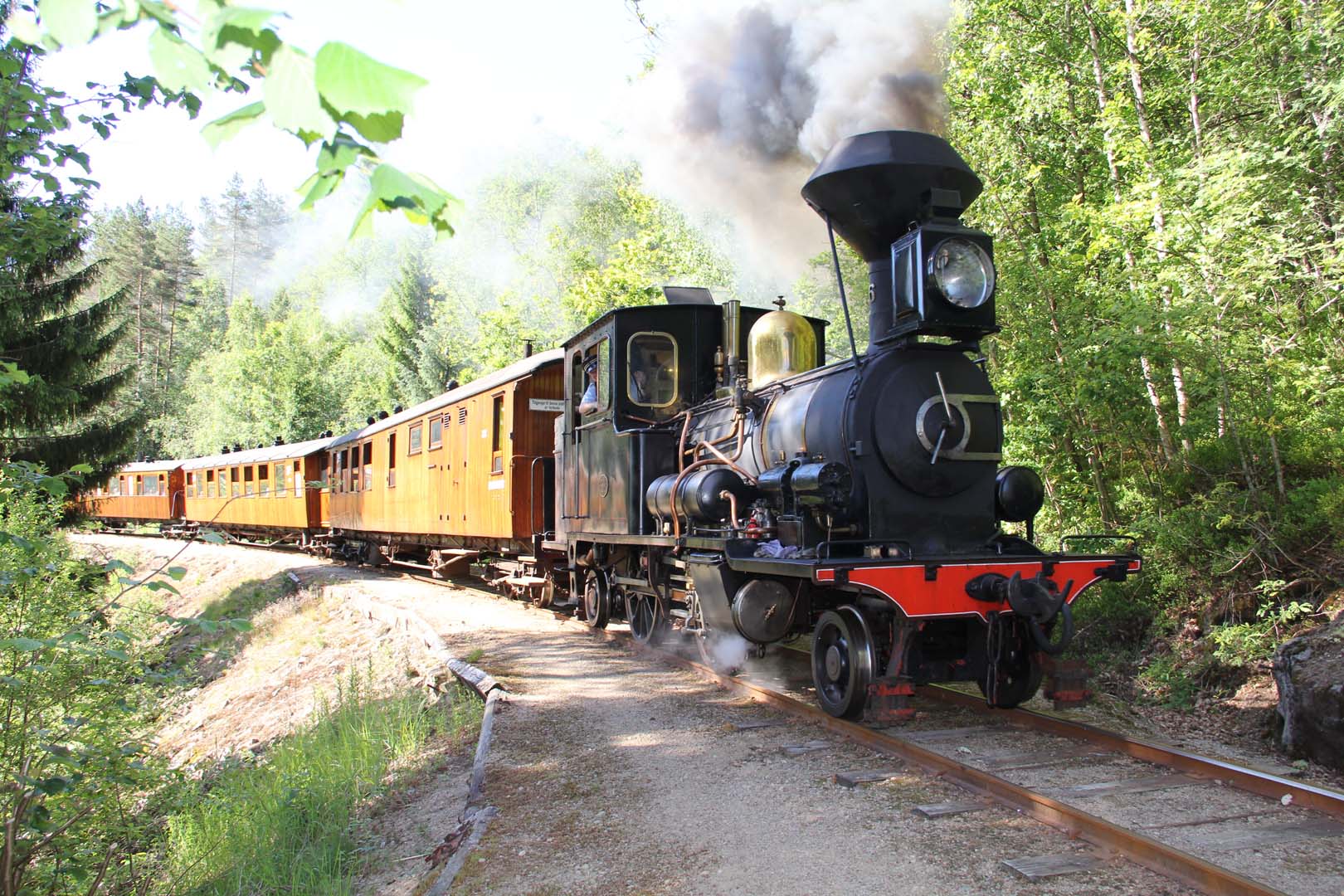 Setesdalsbanen is a narrow gauge railway that originally ran between Kristiansand and Byglandsfjord in Setesdal. The route was opened in 1896 and was 78 km long. It was built with a gauge of 1,067 mm (3.5 ft). The line was closed in 1962, but a stretch of 8 km is preserved and is now run as a museum railway. It runs with steam locomotive and old wooden wagon between Grovane and Røyknes stations. Setesdalsbanen are among the major tourist attractions in Southern Norway. The driving of trains occurs mainly by volunteers using members of a group named Friends of Setesdalsbanen.

Setesdalsbanen operates seasonally and runs from June to September. It is offered in both regular trains and chartertog for groups. See train schedules and prices here.