Museum in Namsos, which convey the cultural history of Namdal. It consist of 24 buildings and over 13 000 objects and photographs. 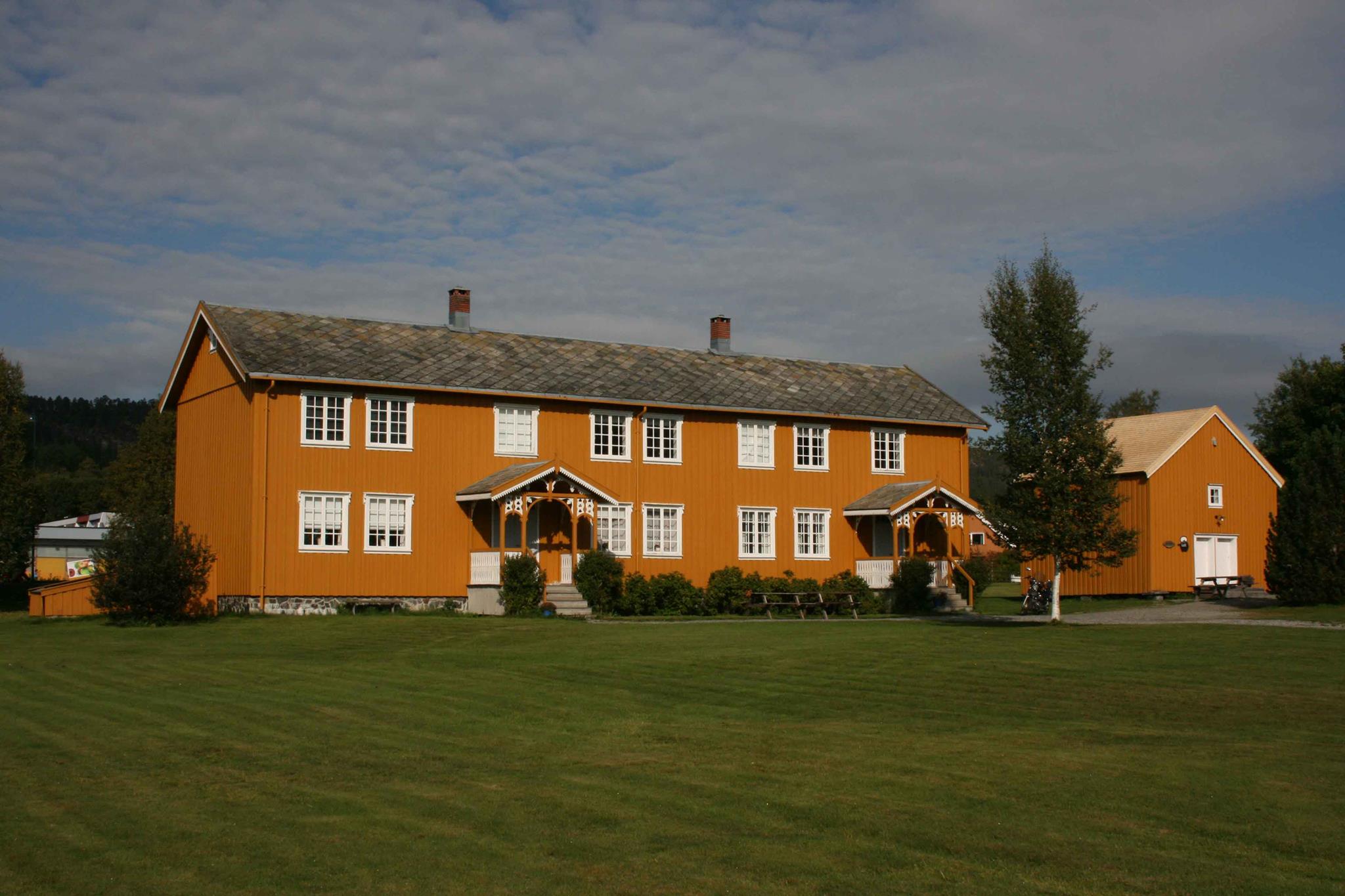 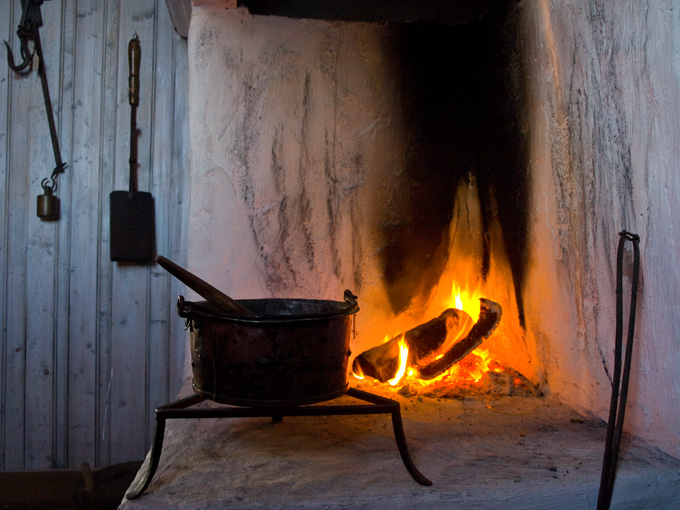 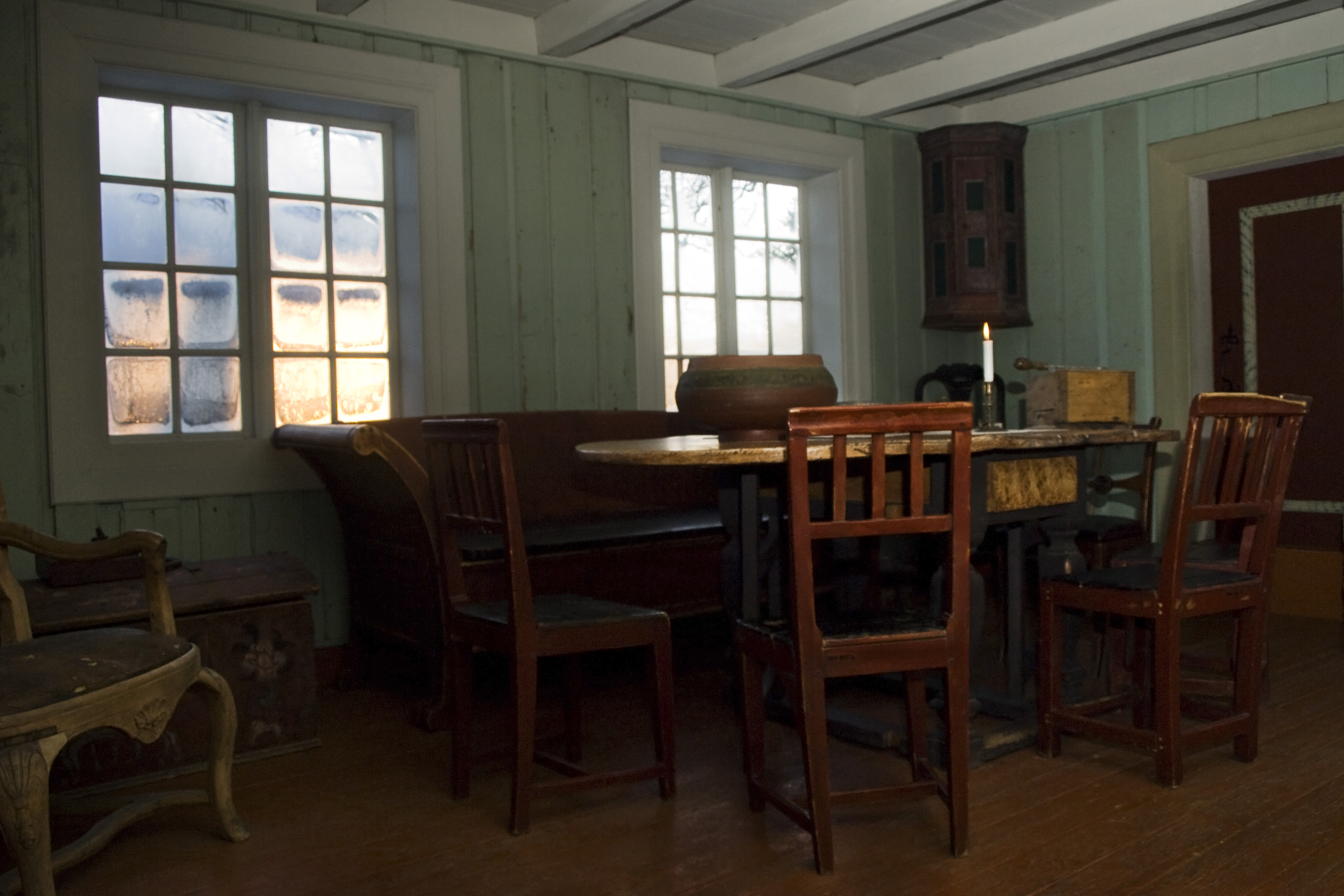 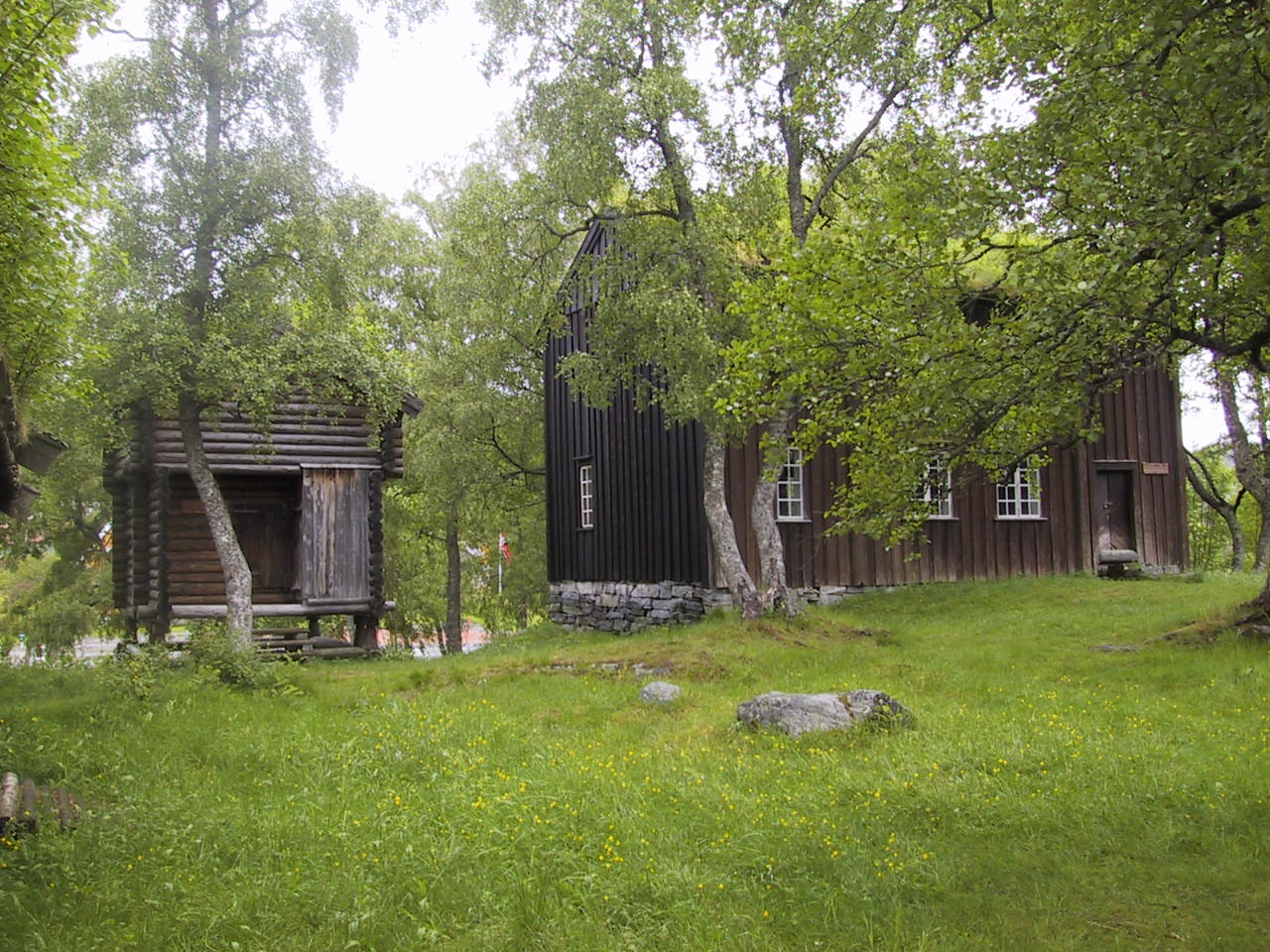 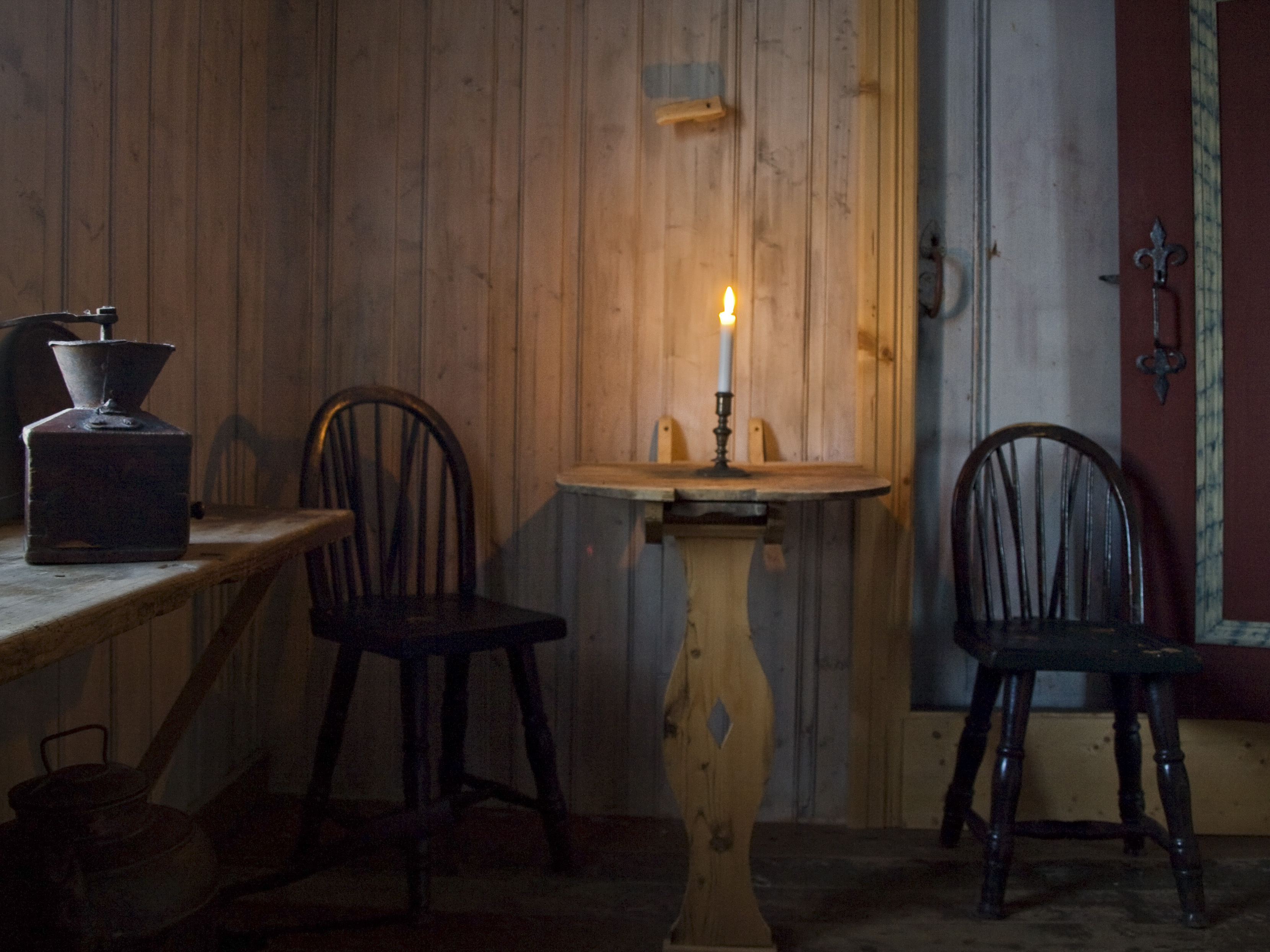 The museum of Namdal is situated right next to the centre of Namsos. It was established in 1926 after the “Village Museum Model” as a district museum for the municipality of Namdalen. Today, one of the main focuses of the museum is to convey the cultural history of Namdal. It consist of 24 buildings, over 13 000 objects and photographs. As a museum of cultural history, the objects represent a various amount of themes. The oldest objects can be traced back to the 16th century, but the majority dates back to the 18th, 19th and 20th century.