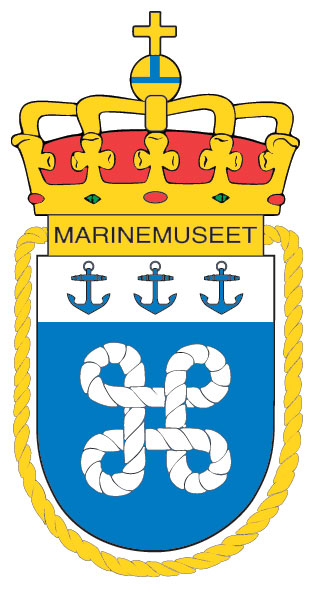 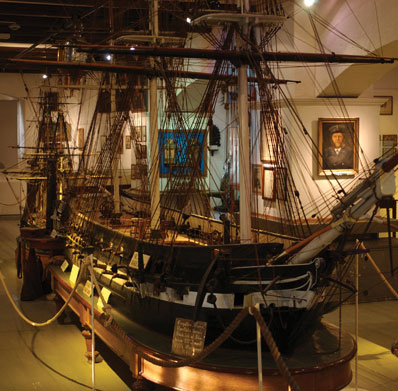 In 2018 it is 200 years since The Norwegian Navy started building up a new naval yard and naval base in Horten, and from 1849-1963 Karljohansvern was The Norwegian Navy`s main base. This anniversary will be marked in different ways during the year.