The Viking Planet is a 1600 square meter digital museum in Oslo. Experience a digital portal to the Viking Age. 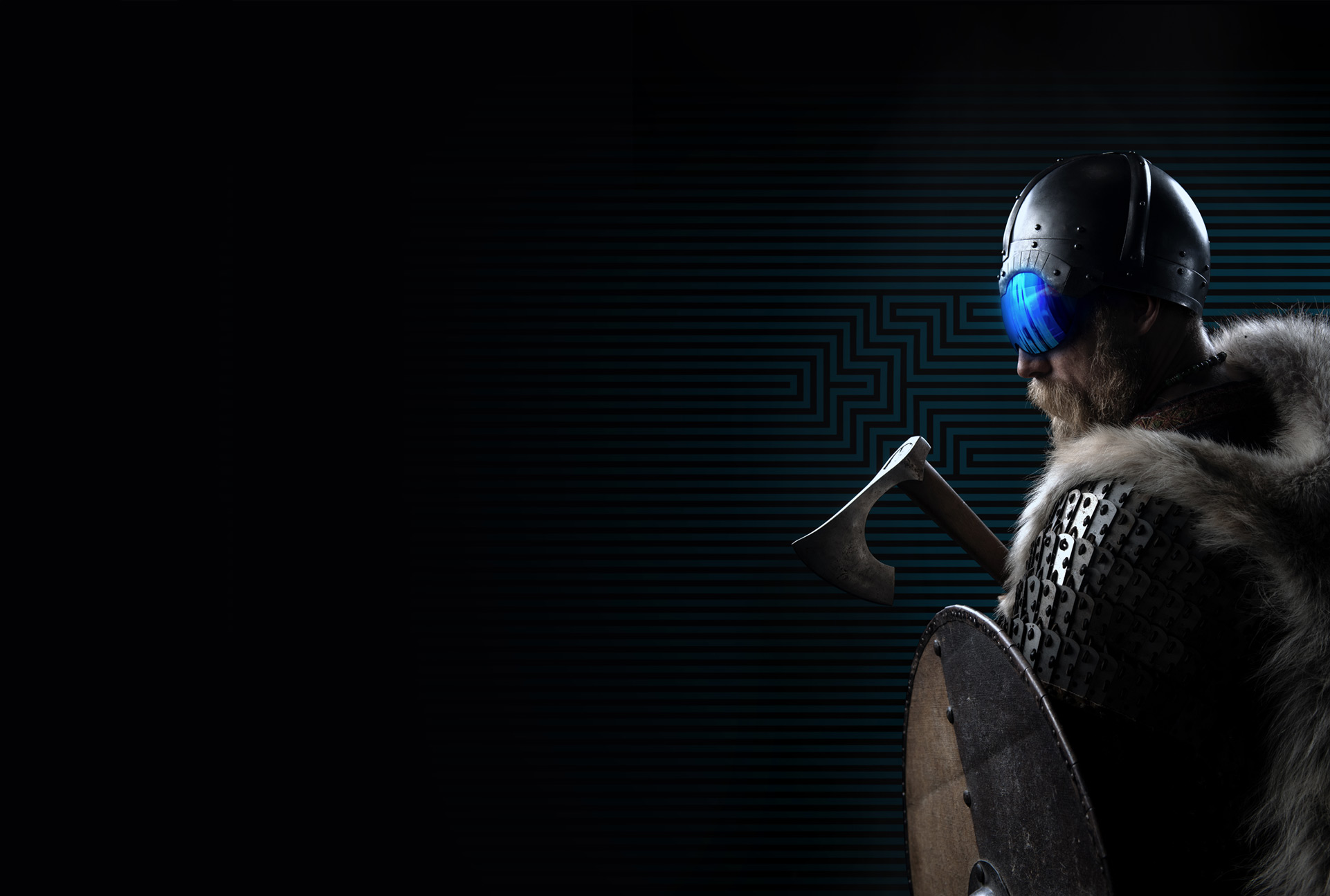 By june 2019, The Viking Planet will open a 1600 square meter entertainment center located next to the Oslo City Hall. This will be the first of several Viking Planets to be launched in Norway and abroad in the years to come.

Through groundbreaking Virtual Reality technology, you can now step back more than a thousand years to board a Viking ship and witness a hyper realistic drama that unfolds up-close and personal in VR.

With a 270-degree cinema The Viking Planet presents compelling original Viking content in a way never before seen. Through several interactive experiences, you can explore topics like: Ships & Navigation, Weapons & War, Women in the Viking Age, and Religion & Mythology.

Learn in a new way

The Viking Planet aims to connect audiences with the Viking times in an innovative and engaging way. You can meet Viking holograms and explore the iconic designs and symbols from the Viking age.

The exhibit, ‘Virtual Viking – Innovation and Tradition’, presents the Viking legacy in the context of contemporary technology.

The Viking Planet is presented in Norwegian, English, Italian, French, German, Mandarin, Japanese, Portuguese, Russian, Spanish and Polish to accommodate visitors from all parts of the world.

Get ready for a captivating journey back in time