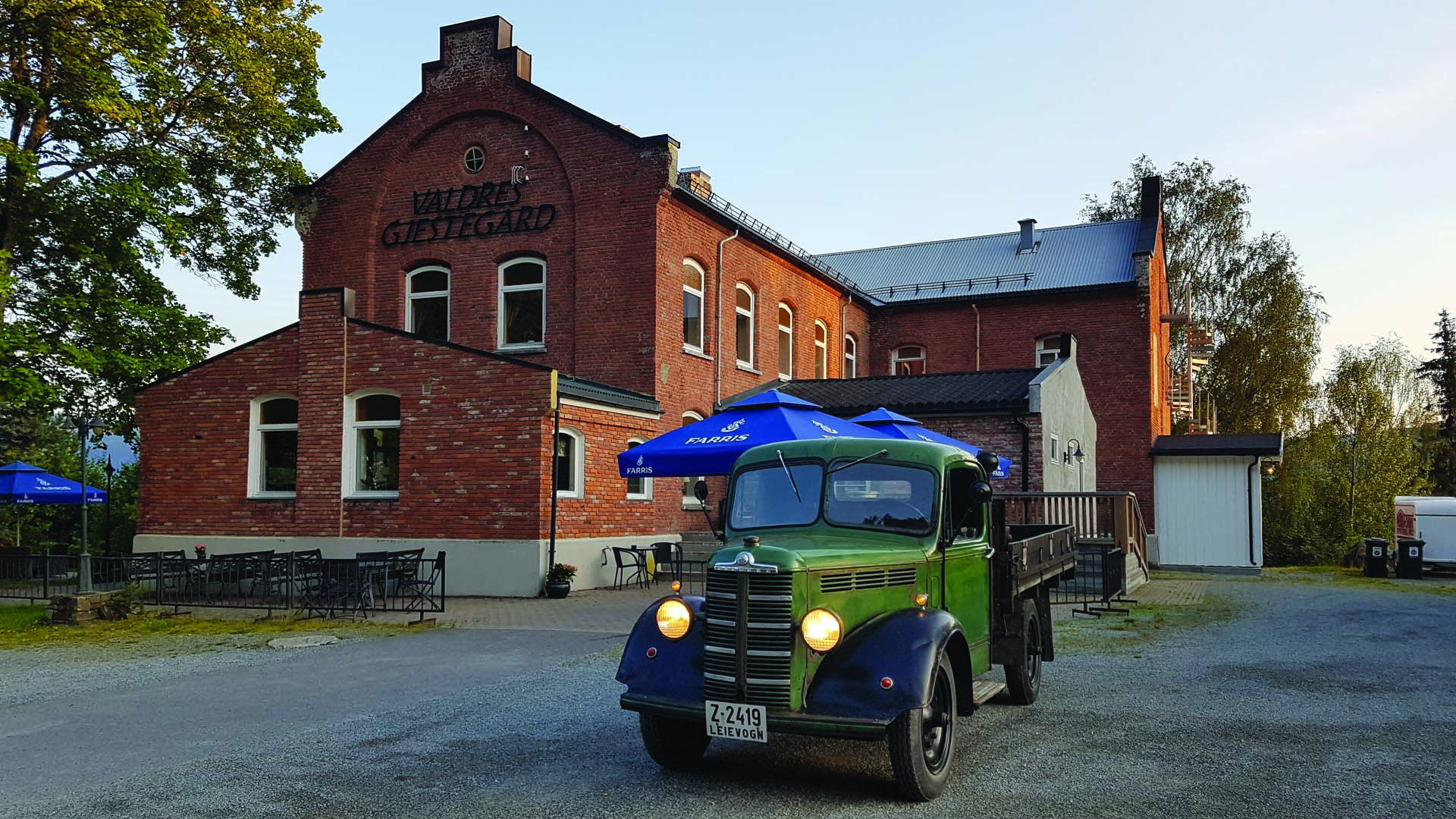 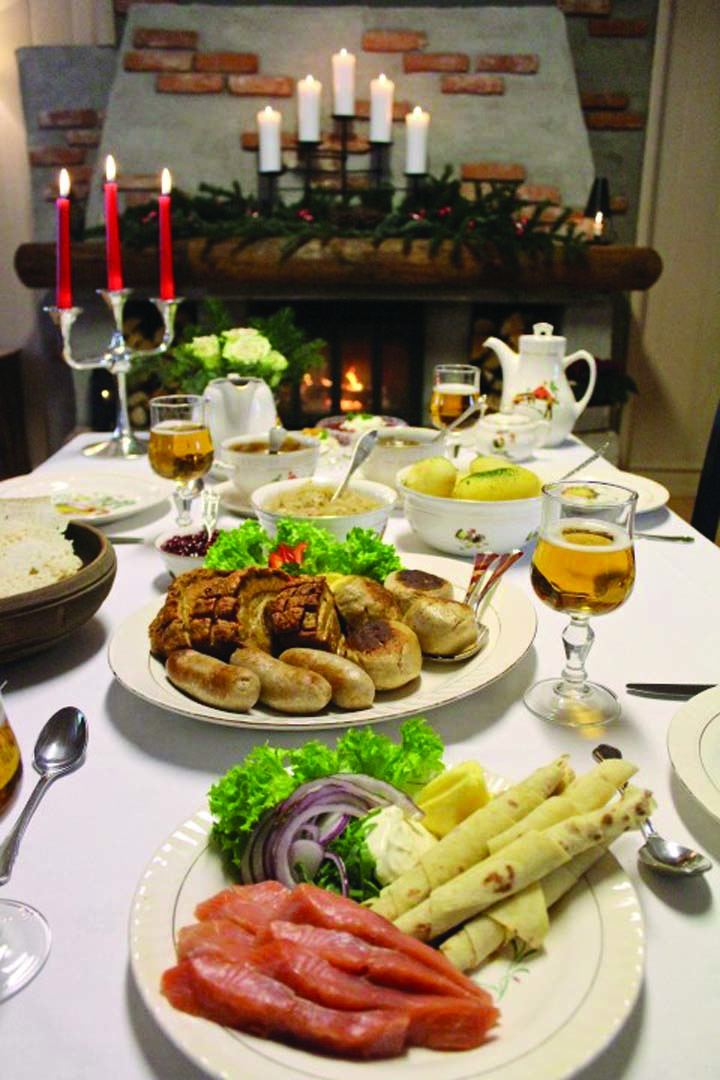 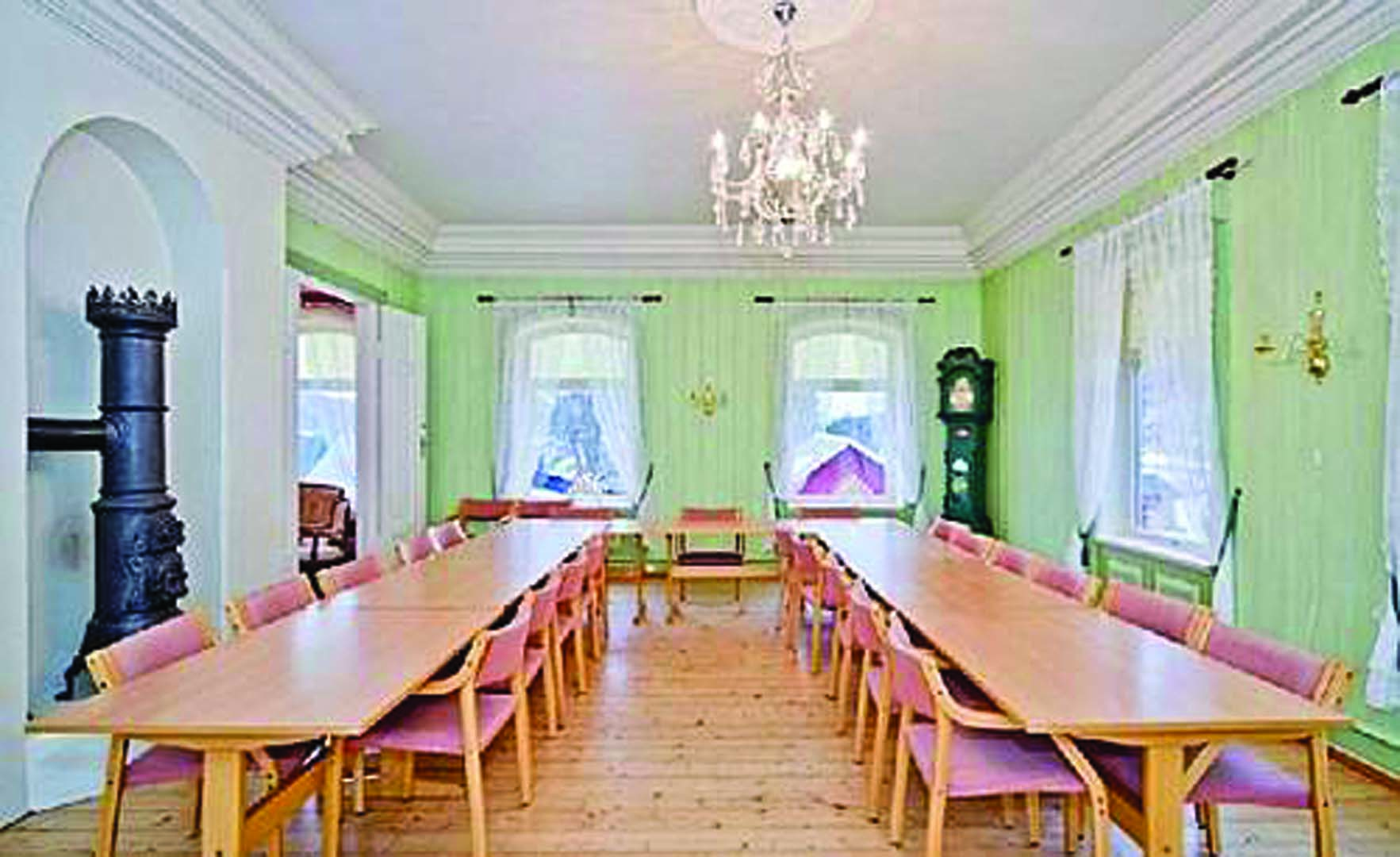 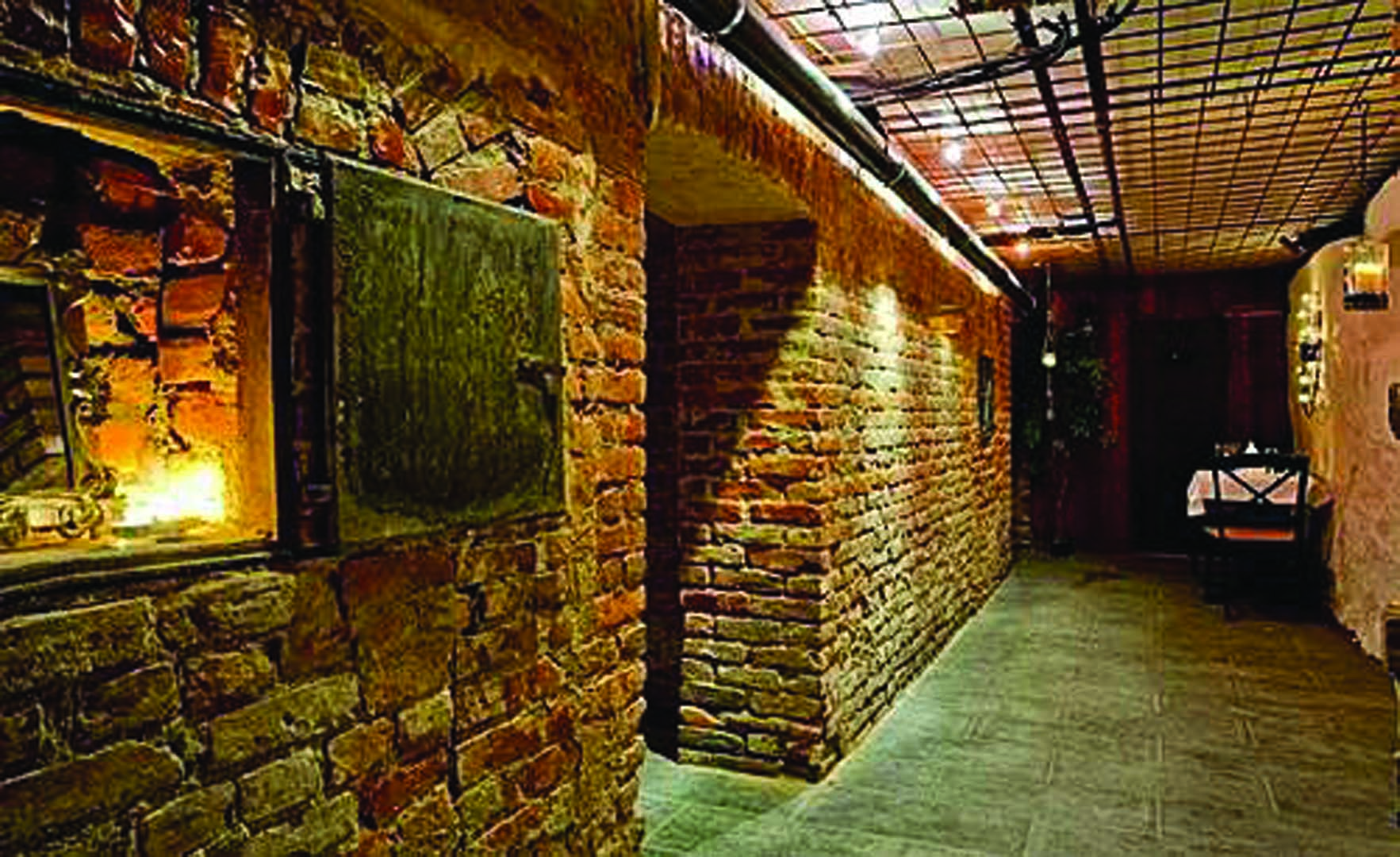 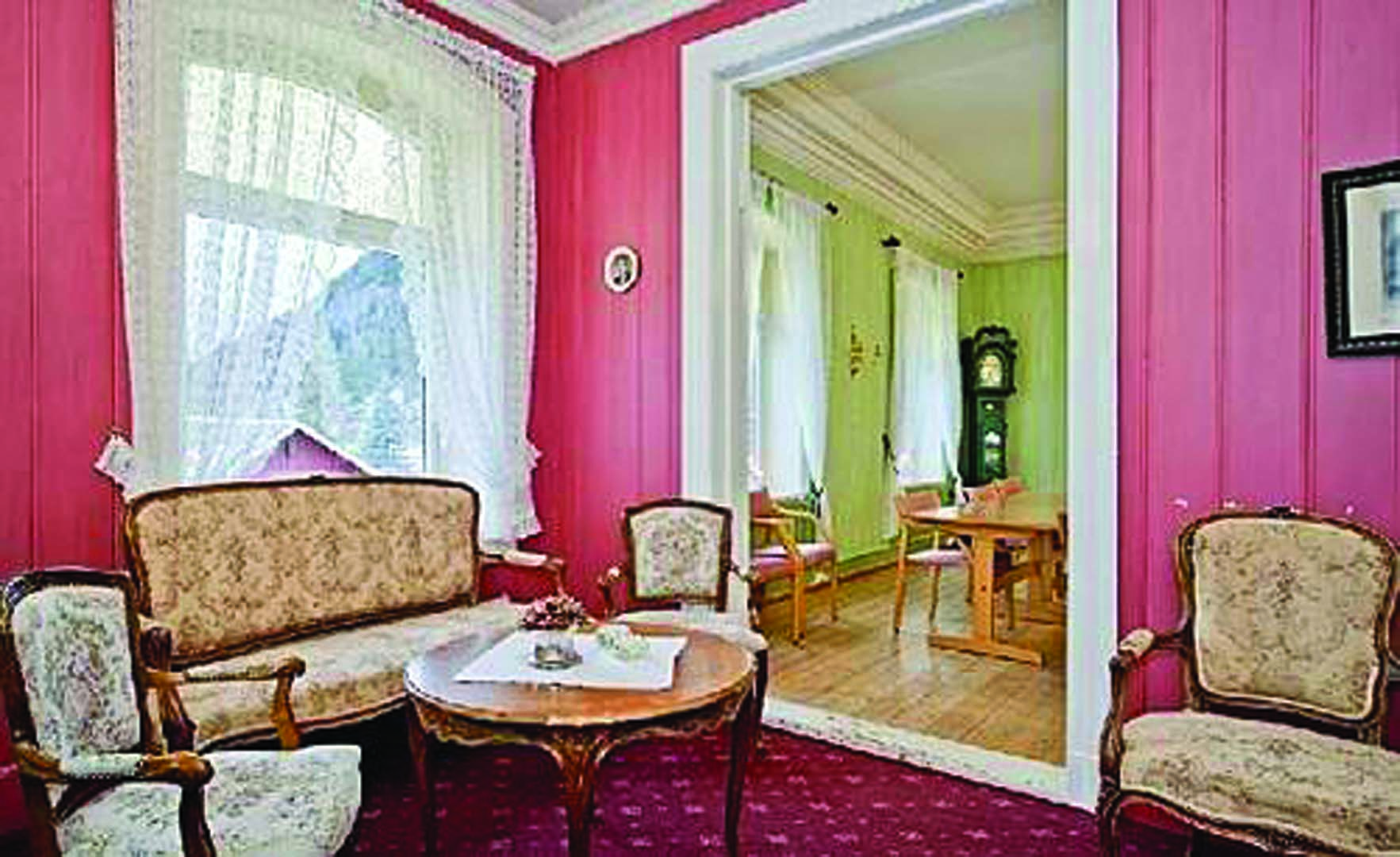 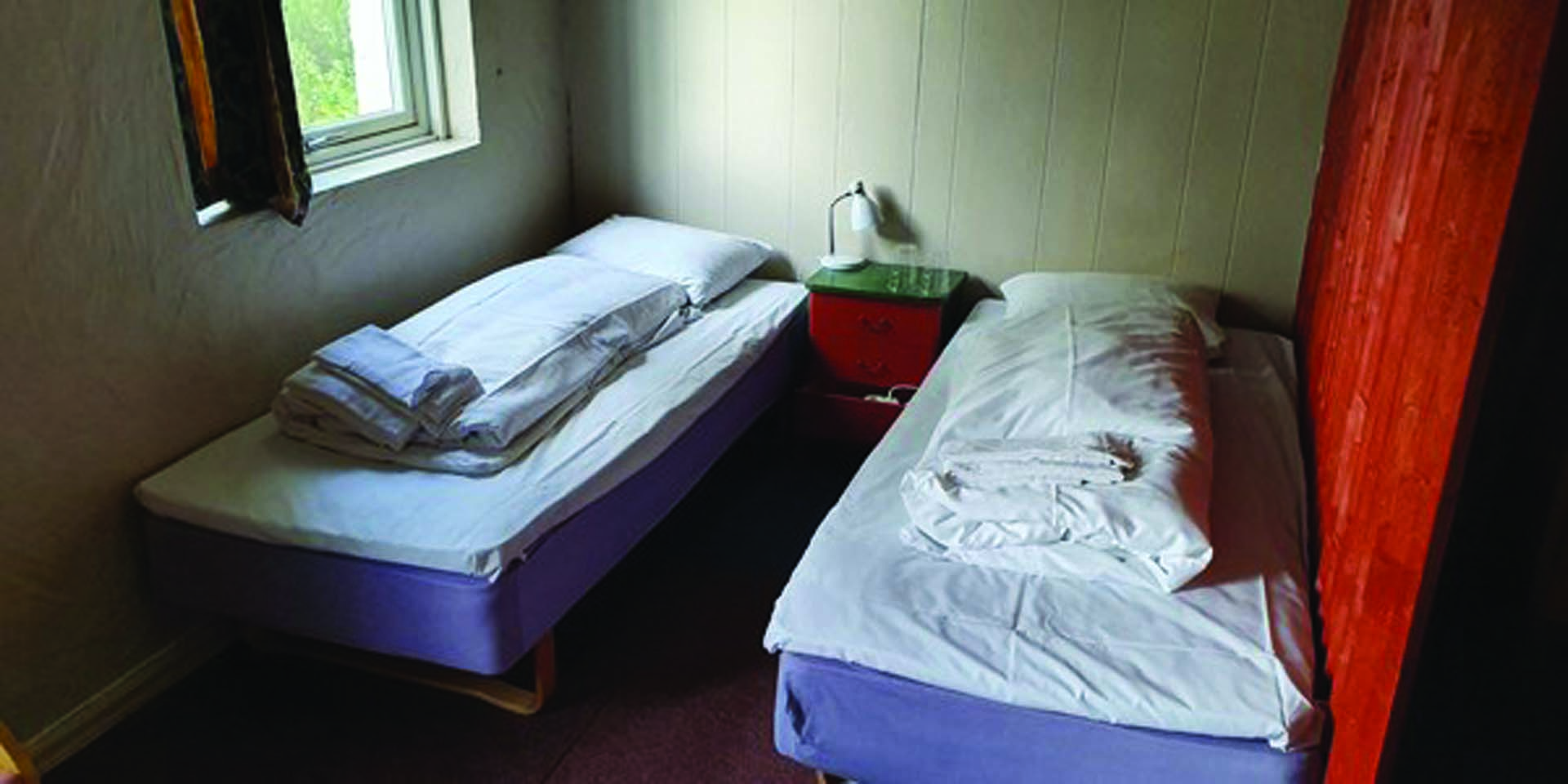 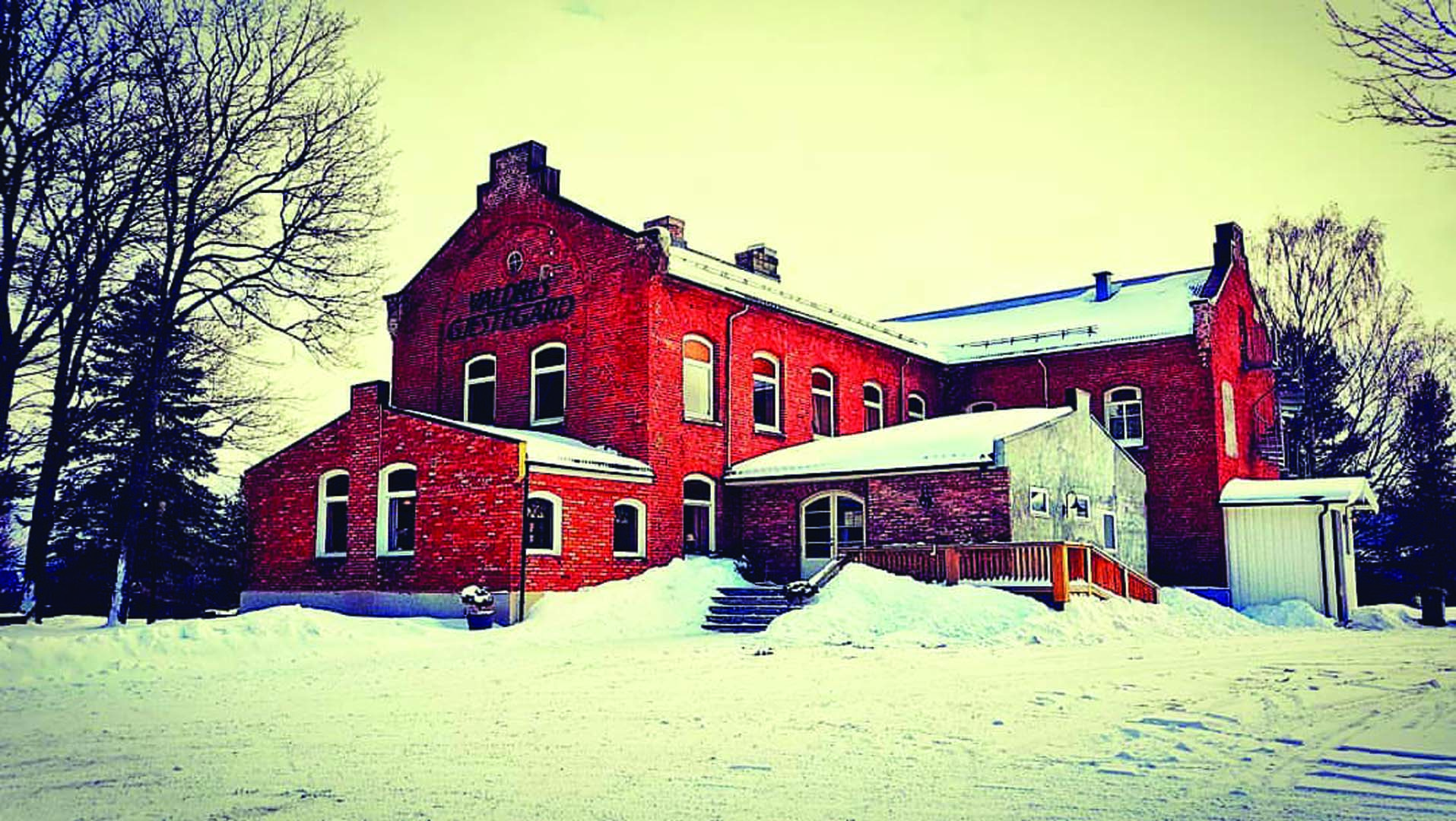 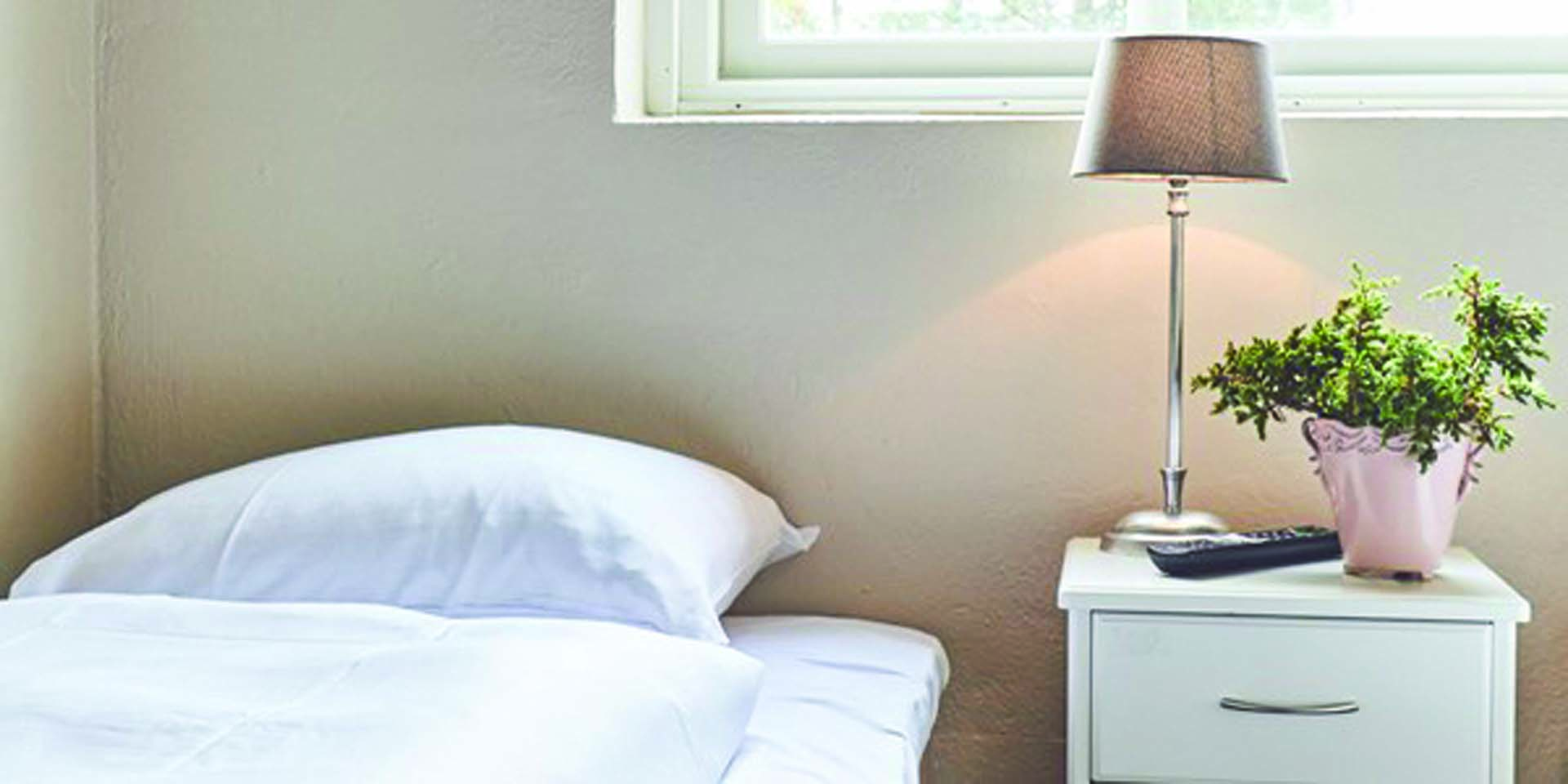 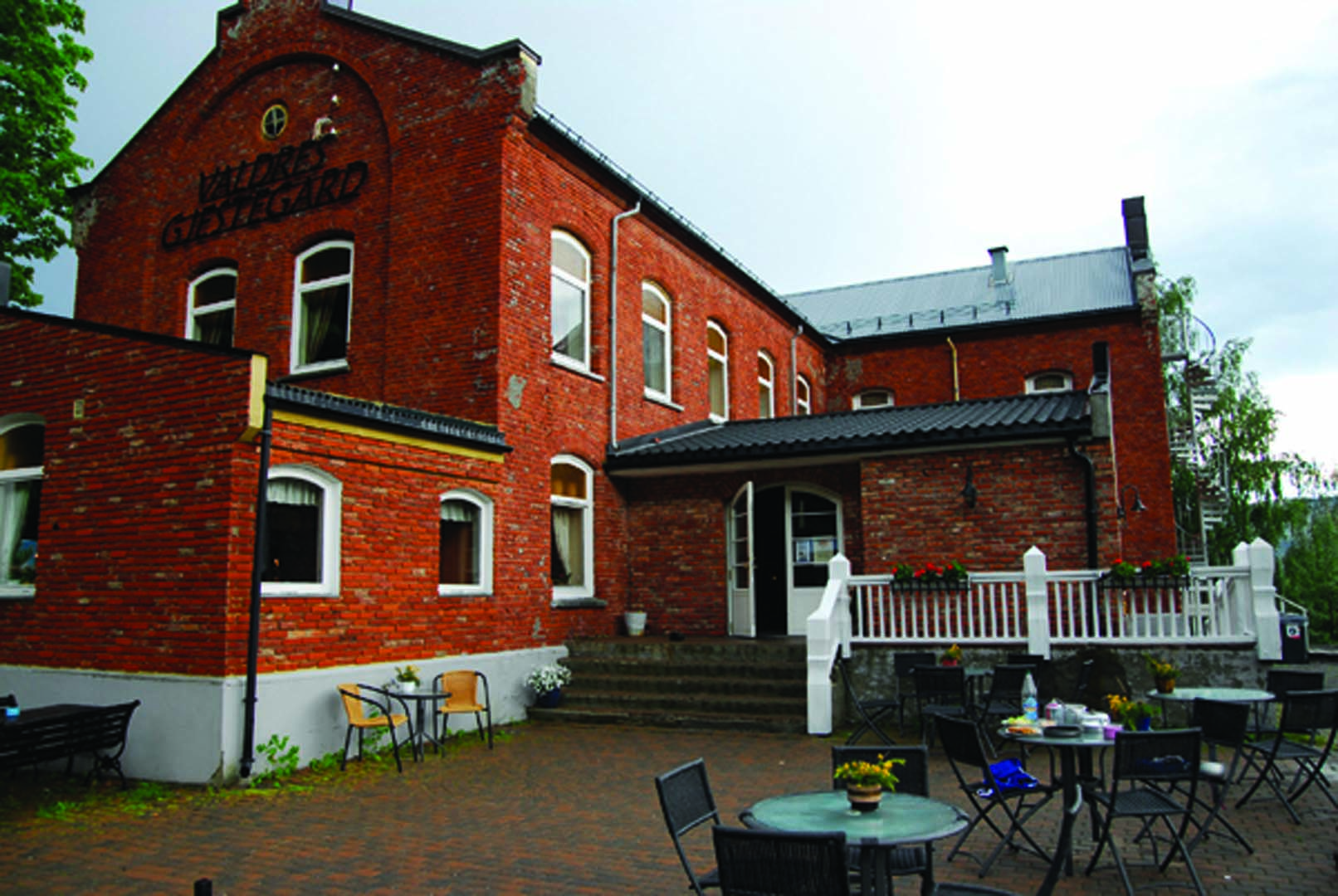 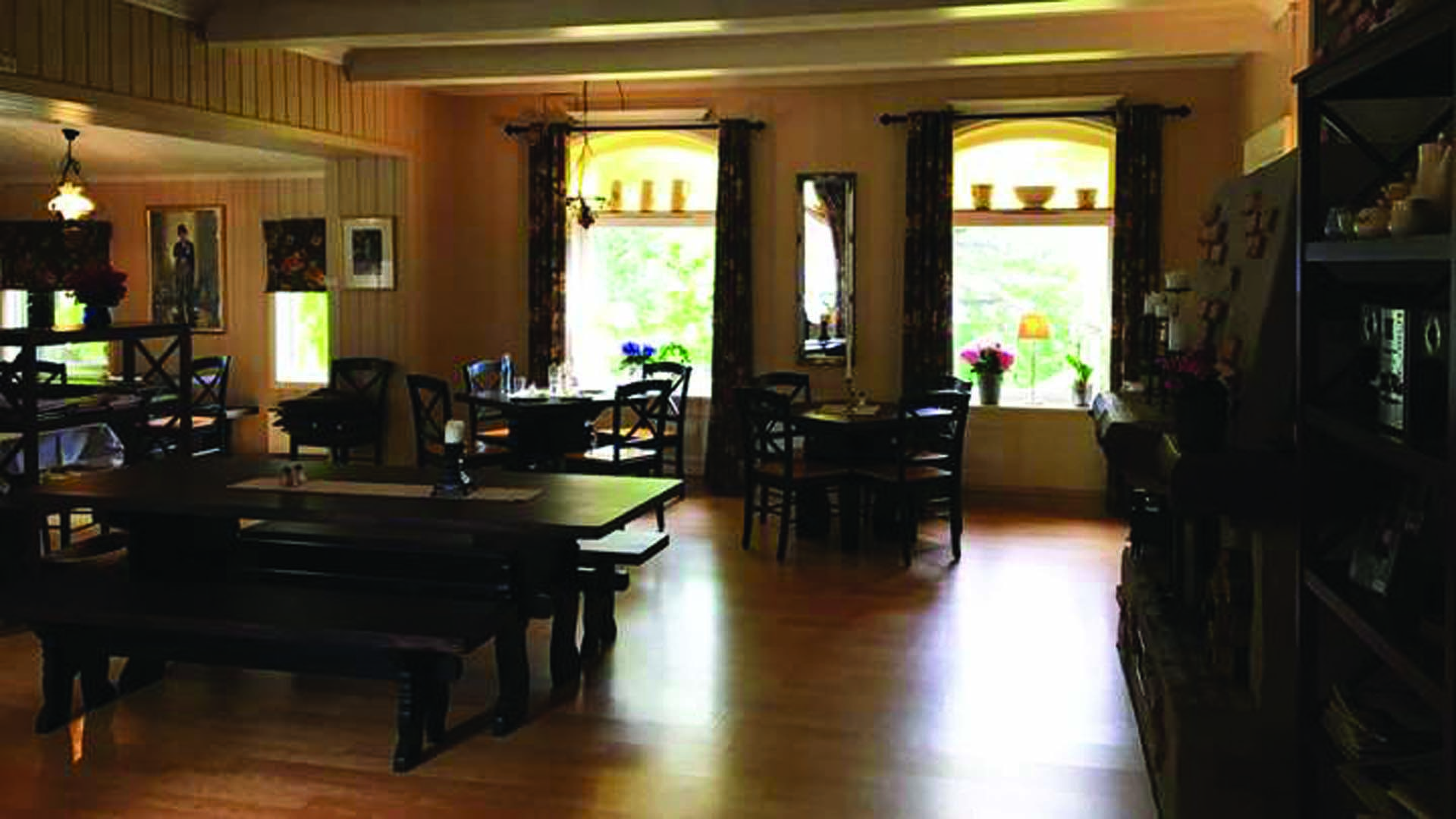 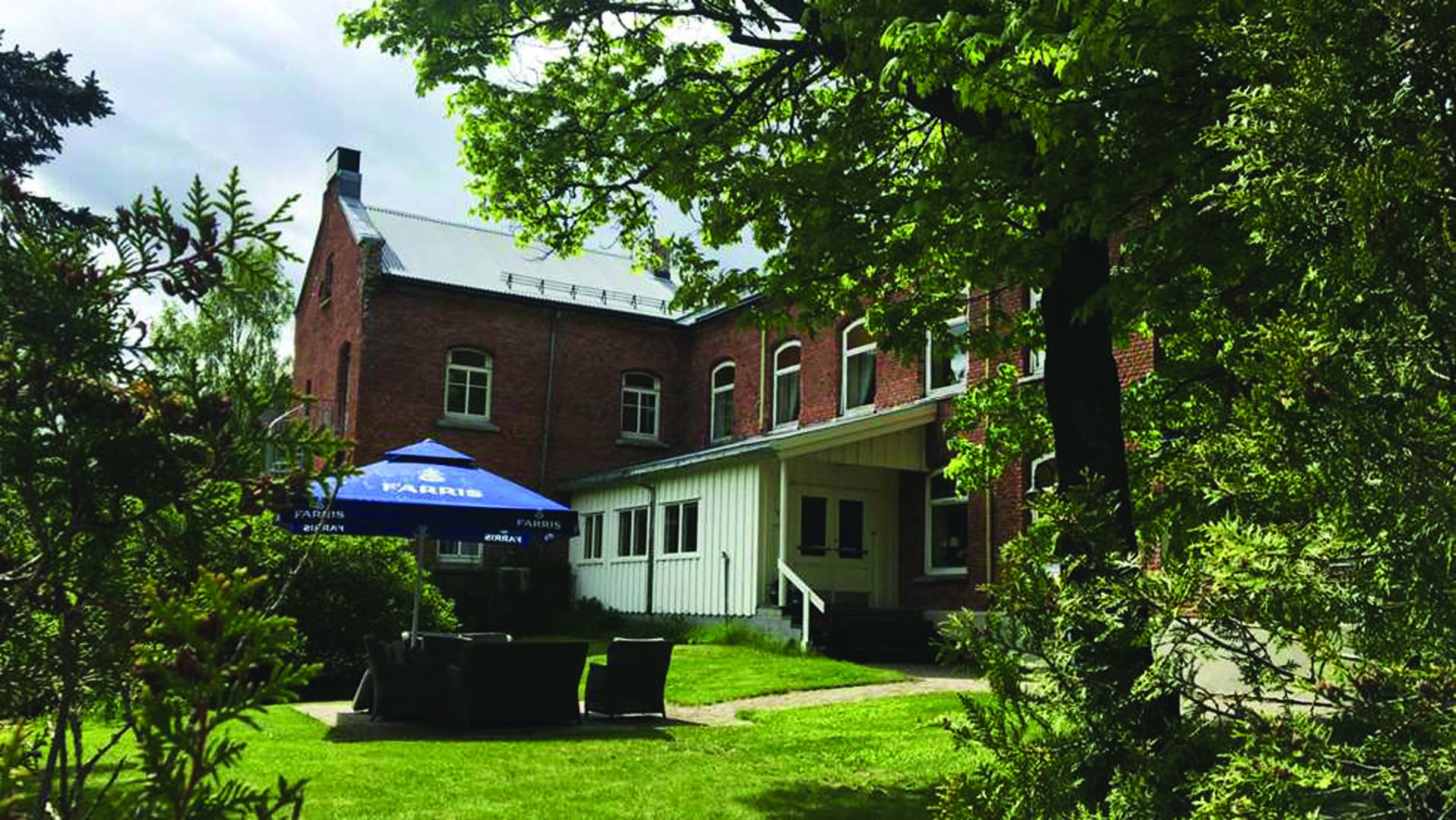 Originally built as a prison around 1860 and worked as a prison until the end of the 1950’s. Some sources claims it was used as an “mental hospital” approximately the last 10 years. Around 1960 a hard working woman bought it and rebuilt it to a guest house. After this there has been two owners, the last ones Kari-Anne and Tronn Røang has been running the place the last 20 years. Vi have been running the place since 1st of July 2019.

“The prison” as locals call it are most known for serving good tasting Norwegian traditional food. We receive random visitors, small and bigger parties, meetings and such. We also welcome travel companies with bus. Small and bigger.

We have room rentals, 12 for sleepovers, in addition to an apartment with 3 bed rooms. The rooms are old prison cells, so the space is naturally limited, but the rooms have their own toilet and shower. These are of course tiny, but functional. We have received feedbacks that the whole building has a nice and cozy atmosphere.

Valdres Gjestegard are located right next to E16, and has a large parking place. We also have a spacious garden where it is possible to relax.