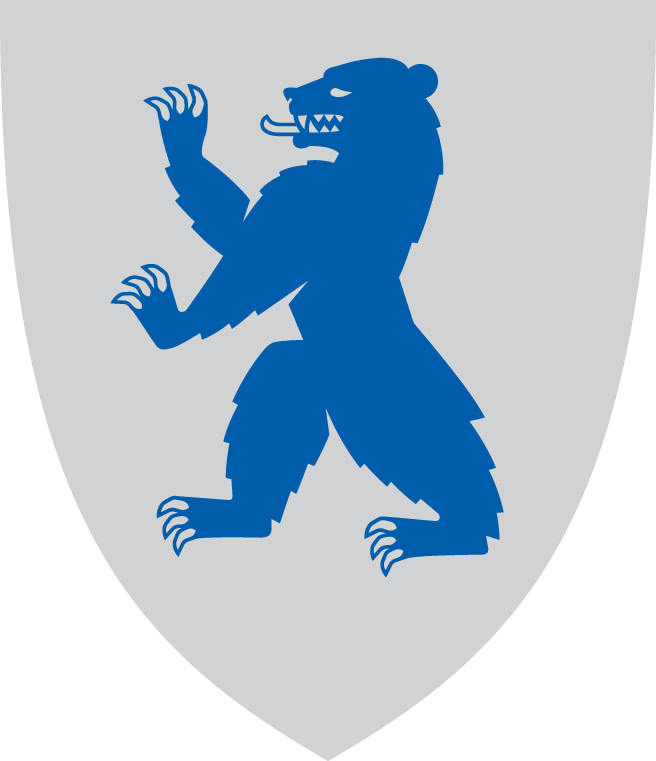 Encompassing a wide variety of land- and seascapes while bordering no fewer than eight other counties, Buskerud advertises itself as “the county stretching from the fjords to the mountains”: specifically, from the restful coastline along the western part of the Oslofjord to the wild and rugged mountain plateaux of central Norway.

Drammen, the county capital and industrial hub, is very much a working city: among other things, it is the principal port for importing cars to Norway. The city has more than its share of charm, however, thanks in large part to its natural situation in a steep valley at the mouth of a wide river flowing into the Dramsfjord. This is the Drammen river, one of Norway’s great salmon rivers  and, in fact, supporting more than 40 species of fish.

The contrast is typical of this county, which boasts some of the best skiing in Norway, any number of fascinating cultural and industrial heritage sites, and idyllic regions that have inspired some of the country’s best-loved artists. Buskerud is also an important junction for traffic to southern Norway and Stavanger and westward to Bergen; en route, there are some very special experiences for the inquisitive visitor.

In and around Drammen are a number of magnificent manor houses and estates open to visitors, some of whom have been known to fear they were hallucinating when one of the resident peacocks strolled into view. In the city centre, the imposing and colourful Bragernes Torg is one of the largest market squares in Scandinavia and a focus of cultural and street life. Drammen Theatre, built in 1869 and reconstructed after a devastating fire, is one of Norway’s most beautiful theatre buildings.

Buskerud’s major ski resorts include Geilo, Hemsedal, Gol, Norefjell, Nesbyen and Kongsberg. Geilo is one of Scandinavia’s largest, oldest and best-equipped winter resorts. The villages of Gol and Hemsedal offer cross-country skiers machine prepared tracks in varied terrain and marked trails high in the mountains, which are often described as the “Scandinavian Alps”. Vikersundbakken is northern Europe’s largest ski-jumping slope.

Havsdalsgrenda is situated in the middle of Havsdalen in Geilo, with the Hardangervidda mountain plateau to the south and the Hallingskarvet mountain range to the north. With its high mountain and exposed expanses in all surrounding areas, this is a very popular destination for skiers and mountaineers alike.

Kongsberg, the third oldest town in Norway, is notable for its 17th-century silver mines, which were worked until as recently as 1957, and for its colourful local culture. There are regular guided tours of the mines, including a complex system of lakes and artificial channels that provided water power for the workings, plus many valuable old buildings and industrial installations. The entire 31 sq km area is now protected as a national heritage site; it has also become an important outdoor recreation area. Funkelia, a fine skiing area with magnificent views, is also easily accessible from Kongsberg town centre.

At the heart of Buskerud is a valley known as Kunstnerdalen (“Valley of Artists”), a bewitching landscape widely thought to have inspired the golden age of Norwegian painting. Many artists chose to live here in order to be close to their inspiration, and most of their former homes are open to the public.

The Blaafarveværk at Modum, an 18th-century cobalt mine (still open to visitors) preserved as a museum and exhibition centre, is the main tourist destination in Kunstnerdalen. In its day the mine was the world's leading supplier of cobalt blue to the glass and porcelain industry. Other attractions at or near Blaafarveværket include a glass works, permanent collections of cobalt-pigmented glass and china, an art gallery with changing programmes of major exhibitions, a 170-year-old country estate, and a children's farm.

The Silvermines and the Norwegian Mining Museum