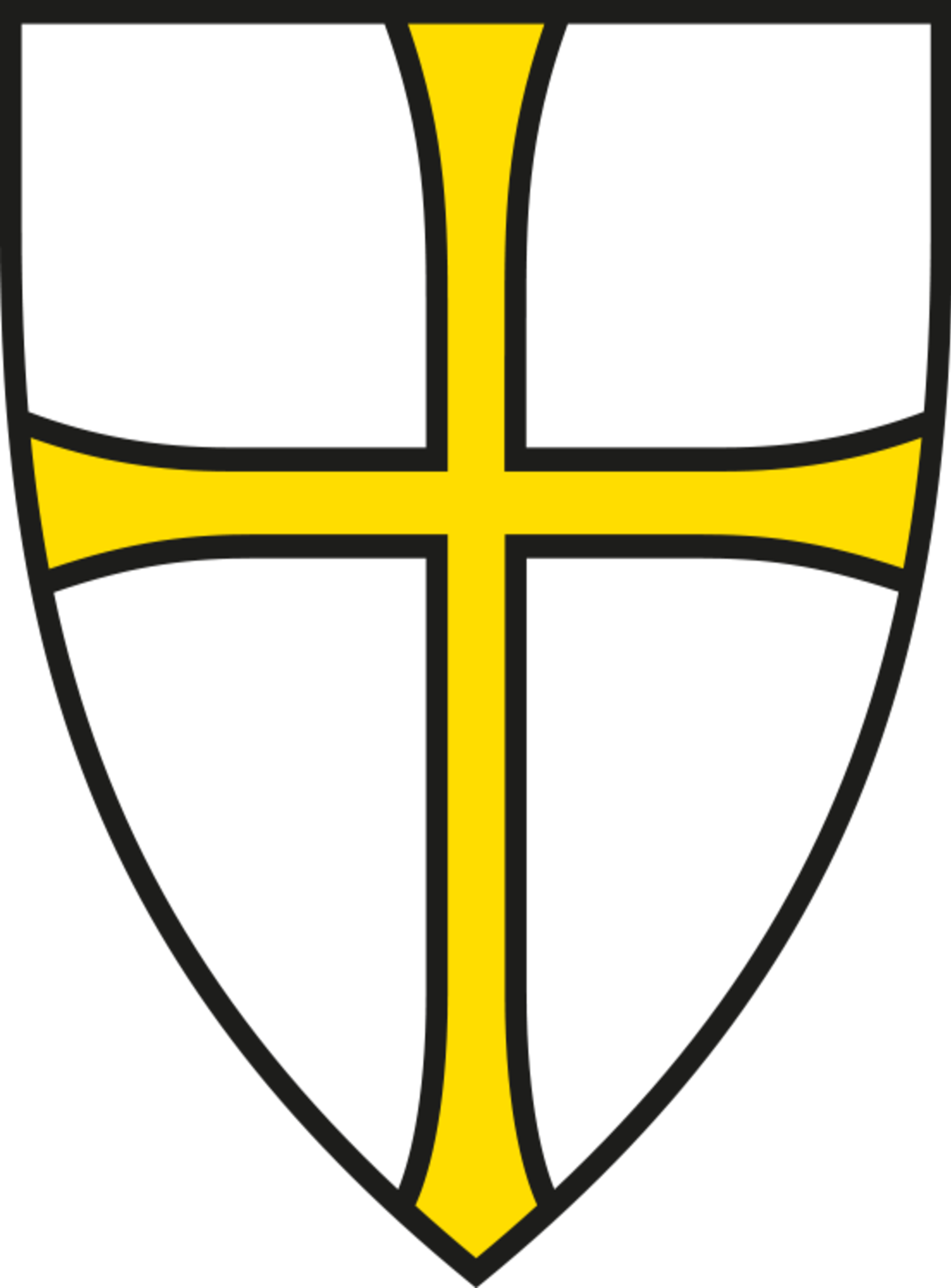 For over two centuries the southern and northern part of Trøndelag were divided into two different counties, but as of 2018 they have become one county.

The northern part cherishes its unique coastal and cultural environment. Notable attractions include the saga island of Leka with its red serpentine mountain formations reminiscent of the Grand Canyon, Stone Age rock paintings and one of Norway’s largest Viking burial mounds.

To the north and south respectively, the islands Frøya and Hitra (now connected to the mainland by tunnels) and the coastlines of the Fosen peninsula and Namdalen offer great sea-fishing. In the words of Trøndelag Reiseliv, the regional tourist authority, “as you travel along the coast, the scenery changes from charming archipelagos populated by small fishing boats to rugged mountain formations.... But the people stay the same: everywhere they are warm, unrestrained and great fun to be with.

At Rørvik,an idyllic seaside town, the north- and southbound Coastal Express vessels converge every evening. Rørvik is also home to the Norveg centre for coastal culture and development, a spectacular building designed after the great sailing ships of old.

Unfairly, perhaps, the tiny little hamlet of Hell is arguably the best-known tourist attraction in the north. English-speaking visitors love the sign at the local railway station (“See! We’ve been to Hell and back!”), not to mention the winter-wonderland picture postcards (“Look! Hell freezing over!”), and so on....

In fact, northern Trøndelag is just about as unlike the English word “Hell” − in Norwegian it would be helvete − as you can get. It’s a bucolic sort of place, by far the more agrarian of the former twin counties of Mid-Norway - although no less steeped in history than southern Trøndelag.

Over a thousand years ago, long before Norway became a kingdom, the great farm owners governed the region from the court at Frosta; and large farms predominate to this day. It was at Stiklestad, one of the most important historical sites in Scandinavia, that King (later Saint) Olav was defeated by the farmers’ army in 1030 during his crusade to Christianize the country. The Stiklestad National Culture Centre, a sprawling and impressive development of museums and open-air exhibits, stages a re-enactment of the battle, complete with choir and orchestra, during the annual Saint Olav Festival.

The former northern county capital, Steinkjer, is the site of some important rock carvings dating from 3000 BC: the town itself can trace its history to 997 AD. Steinkjer is also the southernmost point on the 650 km long Kystriksveien (Coastal Highway) FV17, a famous scenic route running all the way north to Bodø, above the Arctic circle.

There are several good salmon and sea trout rivers in this part of the country, including the famous Namsen, considered one of the best fishing rivers in Europe. Countless coastal towns, villages and hamlets – Nærøy, Abelvær, Ottersøy, Foldereid, Salsbruket, to name a few – offer excellent sea fishing in beautiful surroundings.

The more intrepid tourist can explore one of the numerous national parks, some so remote that trekking and camping are the only options. The vast forest and mountain areas support a rich wildlife including elk, lynx and wolverine, a bear population that is shared with Sweden, and wolves.

Founded by King Olav Tryggvason at the mouth of the river Nid in 997 AD, Trondheim − now Norway’s third largest city – was the first Norwegian capital.
‍
King Olav Haraldsson was slain in the battle of Stiklestad in 1030. Declared a saint a year later, pilgrims began to flock to his grave by the river Nid. Work on erecting the first stone church at the burial site commenced around 1070. The cathedral was probably finished sometime around 1300. For centuries, travelers came seeking consolation, help and miracle cures, making the city the largest and richest in Norway.

Nidaros was- and remains - one of the most beautiful cathedrals in Europe. The acoustics of the structure, with its high vaulted arches, also make it a near-perfect venue for music recitals. This national shrine also became the traditional burial site for Norwegian monarchs; and later, for their coronations, although the two most recent kings chose to be anointed rather than crowned. Since 1814 it has been a constitutional requirement that the Norwegian monarch be proclaimed at the cathedral.

For all its magnificent history, Trondheim is also a thoroughly modern city, with a highly respected university, a research community ranking among the best in Europe and above average cultural, recreational and business facilities. The city is also renowned for its districts of beautifully preserved old wooden buildings, including the beautiful Stiftsgården, one of the royal residences and the third largest wooden building in the Nordic countries.

A short boat trip to the austerely beautiful island of Munkholmen − variously the site of a prison, fort and ancient monastery, and now a popular recreational and bathing area − provides a comprehensive view of Trondheim from the seawardside, and an exquisite panorama of the city and its surroundings from the 120-metre-high Tyholt tower.

Beyond Trondheim are the wide open spaces stretching towards the Swedish border in the east and the Dovre plateau to the south, a landscape of expansive mountain highland and majestic peaks. The northern coastline is a medley of islands in all shapes and sizes, battered by rough seas.

On the eastern side of the county, by the Swedish border, Røros offers another kind of living history. Founded in 1644 after copper ore was discovered in the area, the town’s carefully preserved wooden buildings and mining works − long since discontinued − are among the cultural treasures on UNESCO’s World Heritage List. The old Christianus Quintus (Christian V) copper mine is a particularly impressive sight. The surrounding countryside is known for its large herds of domesticated reindeer and some of the coldest winters in Norway.

Southern Trøndelag’s rich and fascinating history should not blind visitors to the other attractions of the county, not least its splendid landscapes. On a fine summer’s day the fertile and luxuriant fields shimmer inland along the Trondheimsfjord, framed by forest-clad ridges which stretch up towards the mountain range at the Swedish border. The coast, blessed by cool summers and mild winters, is home to vast colonies of seabirds; the isles of Hitra and Frøya are known for their excellent fishing.

The Art Museum of NordTrøndelag